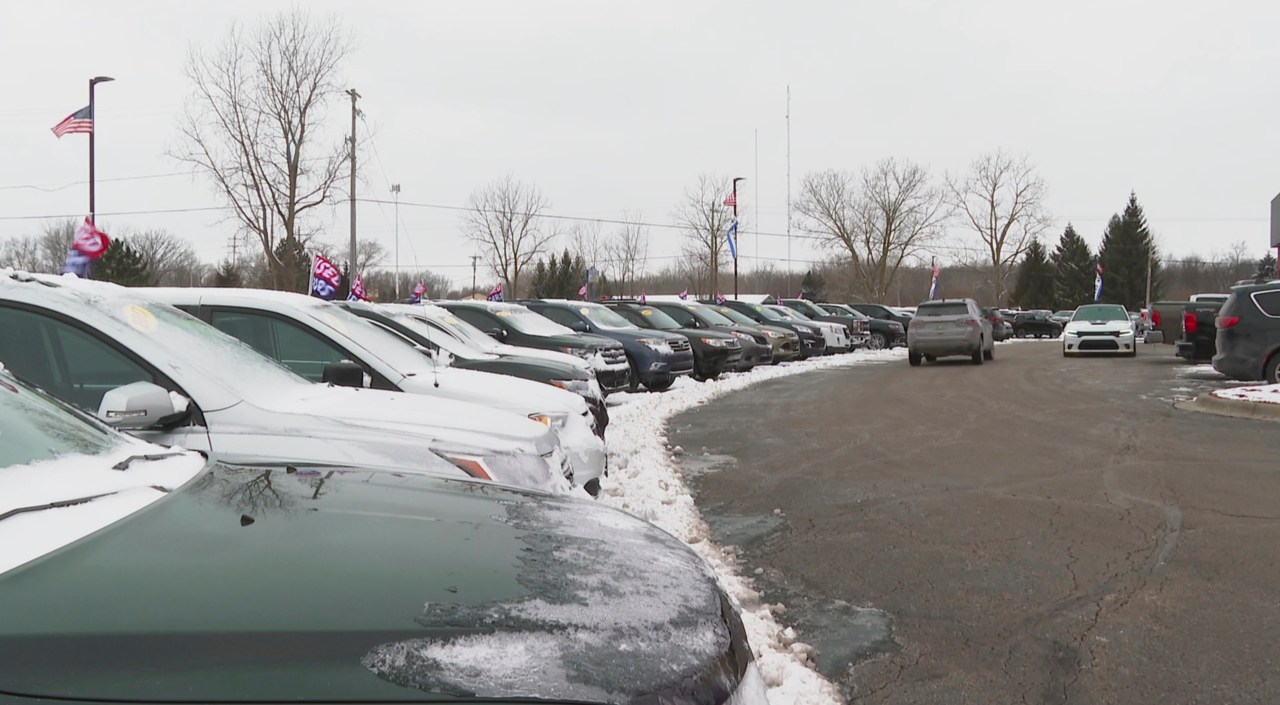 Vehicles are usually depreciated assets, which means they lose value over time. However, higher appraised prices of used cars due to lack of new vehicles mean that property taxes that a person will have to pay will also rise.

During a meeting Thursday night, the Isle of Wight Supervisory Board unanimously voted to cut the county’s personal property tax rate by 60 cents.

It is estimated that this will reduce the tax burden on local taxpayers by more than $ 1 million.

The district administrator stressed that the relief would be a temporary change.

The head of the Isle of Wight, William McCarthy, says he hopes they will be an example for the region to follow. The vehicle tax rate and any benefits are controlled by local authorities, not the state.