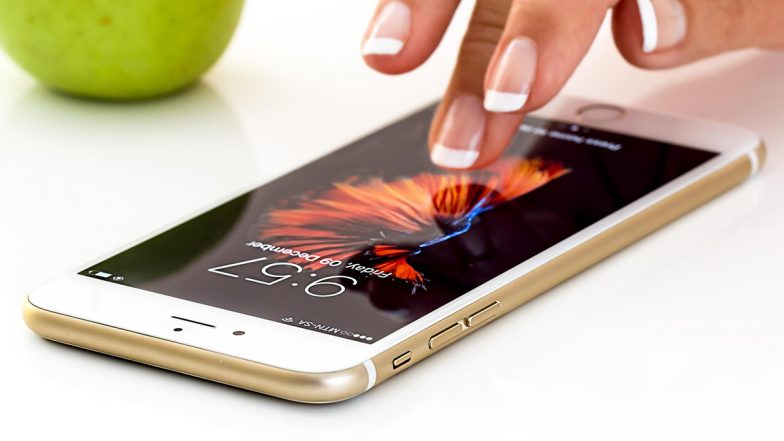 New Delhi, September 20: India is likely to witness record smartphone sales this festive season at around $7.7 billion (over Rs 61,000 crore) and every 3 smartphones sold during the festive season will be 5G enabled, a report showed on Tuesday. E-commerce channels are expected to account for 61 percent of total sales, up from 66 percent last year, according to Counterpoint Research.

The smartphone’s average retail selling price (ASP) will rise 12 percent during the holiday season to hit an all-time high of $242, although unit sales may decline 9 percent (year-over-year). The report notes that India’s smartphone market is entering this festive season with the highest ever inventory in the last 10 weeks.

“The festive season has been the highlight of the Indian smartphone market, with nearly 20 per cent of annual sales occurring in a four-to-five-week period. So, this festive period is important for everyone in the value chain,” said senior analyst Prachir Singh. . This year, sales will begin on September 23 with Amazon’s Great India Festival and Flipkart’s Big Billion Days. Starting October 5, 2022, Apple will raise App Store prices in Europe and some Asian countries.

“According to our forecast, smartphone sales during the holiday season will reach about $7.7 billion, which is the highest figure ever. However, we estimate a decrease of 9 percent in shipments compared to last year. We saw a similar trend at the festival 618 in China this year, where shipments are down 10 percent y-o-y,” Singh noted. The festive shopping season will conclude with the Diwali sale.

According to research director Tarun Pathak, retail ASP (Average Selling Price), similar to total cost, will be at an all-time high and may register 12-15 percent YoY growth.

Consumer demand is likely to be strong, especially in the mid-range and premium segments. Brands and social media channels have already announced various promotions and offers targeting the Rs 15,000 segments.

“Increasing the availability of these devices through promotions and offers will drive their sales. This will be further supported by the transition from 4G to 5G. We estimate that one in three smartphones sold during the holiday season will be a 5G smartphone,” said Pathak. In terms of channels, offline market players promote promotions and offers that are identical to their online counterparts.

“The entry-level and budget segments have witnessed a significant decline in recent quarters. However, we expect these segments to grow during the festive season, although growth may be limited as consumers in these segments are under pressure due to macroeconomic factors. “, Patak added.

(The above story first appeared on LatestLY on 20 September 2022 at 20:50 IST. For more news and updates on politics, world, sports, entertainment and lifestyle, visit our website Latestly.com).