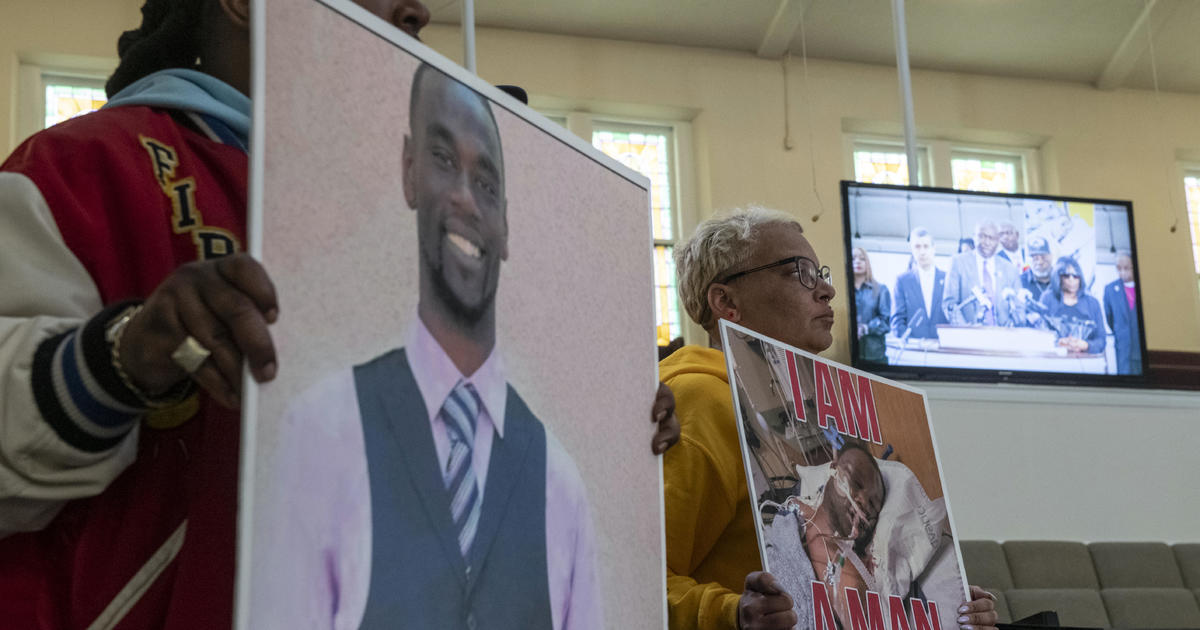 Attorneys for the family of Tyro Nichols, a 29-year-old black man who died after a confrontation with police in Memphis, Tennessee, said Tuesday that an independent autopsy they ordered showed Nichols suffered from “extensive bleeding, caused by a strong beating”. The full results of the report have not been released.

Attorneys Ben Crump and Antonio Romanucci said the autopsy was performed by a “highly respected and nationally renowned medical examiner.”

“Further details and findings of this independent report will be announced at a later date,” the statement said.

Nichols died on January 10, three days after he was involved in a traffic stop with officers from the Memphis Police Department. A day after the stop, police said there was a “confrontation” when officers approached Nichols’ vehicle. He then fled the scene before another “confrontation,” police said.

After Nichols’ family and their attorneys reviewed body camera footage of the incident, they compared it to the 1991 beating of Rodney King by Los Angeles police. That footage is expected to be released at least next week.

Attorneys for the family said Tuesday that preliminary autopsy findings showed that injuries seen on Nichols “are consistent with what the family and attorneys saw on video of his fatal encounter with police on Jan. 7, 2023.”

Nichols’ mother, RowVaughn Wells, said “CBS Morning” on Tuesday as she watched the video: “All I heard my son say was, ‘What did I do?’ I just lost it from there.”

Wells said she couldn’t bring herself to watch the entire video, which she said showed Nichols being beaten, beaten and sprayed.

Although an official cause of death has not been released, the Tennessee Bureau of Investigation said Nichols “died of his injuries” on January 10, without describing the nature of those injuries. Police said Nichols was hospitalized after complaining of “shortness of breath.” The Ministry of Justice has launched a civil rights investigation events.

On Friday, five traffic officers are suspended were fired after an “internal investigation” that determined they “violated several department policies, including excessive use of force, duty to intervene and duty to render aid,” Memphis Police Chief C.J. Davis said in a statement.

A decision on possible charges against the officers is expected next week.