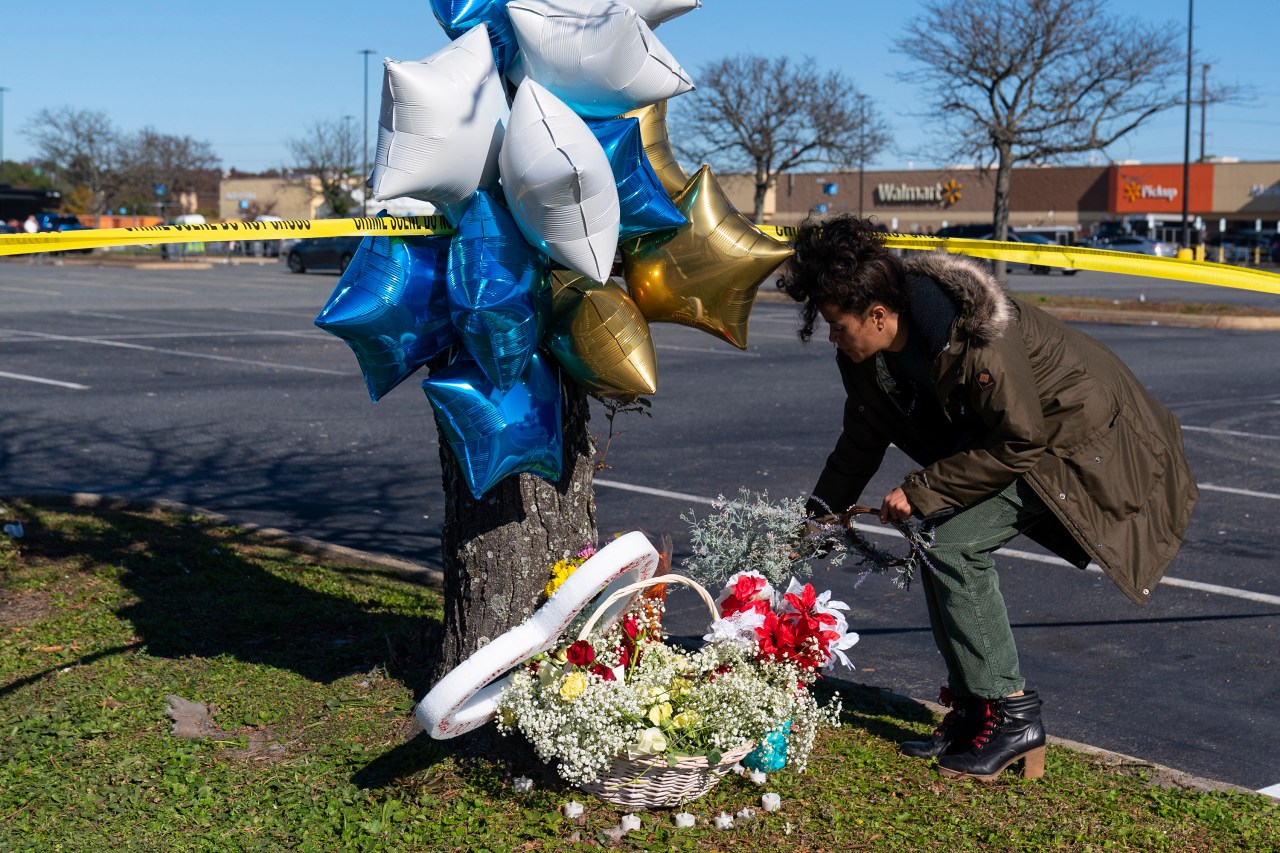 In the wake of the mass shooting, Democrats in the Virginia House of Representatives are pushing gun control proposals

RICHMOND, Va. (WRIC) – W after another mass shooting in VirginiaHouse Democrats say they will propose gun control measures next year.

The Democratic caucus in the House of Delegates announced plans on Wednesday to introduce bills to ban the use of ghost guns and impose restrictions on high-capacity magazines.

The pledge from the Virginia House Democrat comes in the wake of a mass shooting at a Walmart in Chesapeake, where police say manager killed six people on Tuesday night before taking his own life.

The statement added that the group would support proposals that would impose age restrictions on certain firearms and increase the accountability of the gun industry.

Virginia House Democrats said they will also seek to “communities and community organizations to address the crippling effects of poverty, our lack of mental health resources and create more youth engagement programs.”

A spokesman for the governor did not respond to a request for comment on the Democrats’ statement, instead referring to Youngkin’s response to 8News when asked if he was open to legislation that would impose gun restrictions.

Youngkin said Wednesday he believed it was “not the time” to discuss the proposals, citing the need to support families and communities affected.

“When the facts emerge as a result of all the investigations, then we will have time to come together and talk about what measures we can take,” he said.

The shooting happened on Tuesday three students at the University of Virginia members of the school’s football team were fatally wounded and two others were injured on a charter bus after a field trip on November 13. It also follows the mass shooting at a gay nightclub in Colorado as a result of which five people died.

Before the Republicans took the House of Delegates, the Democrats took advantage of their majority go through full gun control activities. Among other bills, the party passed a “red flag” law and expanded background checks.

‘Give us roses while we’re here’: Virginia trans activists call for action after Colorado mass shooting

With Republicans now in control of the House of Delegates and Youngkin in office, it seems unlikely that any of the measures Democrats plan to introduce will be signed into law.

The Virginia Senate Democratic Caucus, which holds a slim majority in the chamber, released the statement shortly after House Democrats did so on Wednesday. In it, Senate Democrats said it was time to “collectively come together” to help end gun violence, but did not lay out any specific proposals for the 2023 legislative session.

“We have moved beyond ‘thoughts and prayers,’ and we must all agree that enough is enough,” the congregation wrote in a statement. “We must collectively come together to end gun violence in the Commonwealth of Virginia. It is a smart and sensible thing to do.”