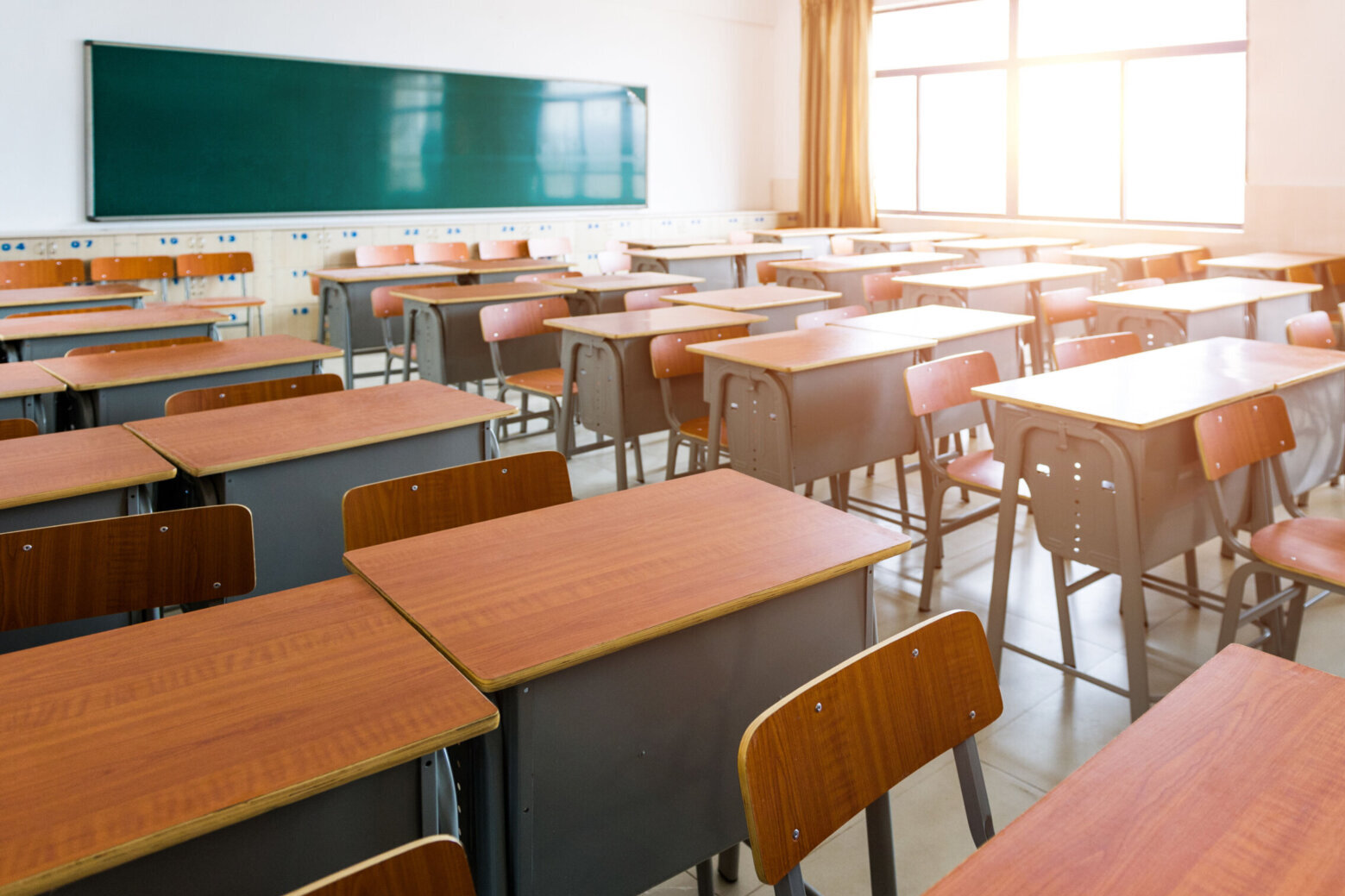 In the “ridiculous” lesson of the teacher-student, the children played the role of slaves, landlords

Parents of fifth-graders in Centerville, Virginia, learned this week that while teaching their children about slavery, a teacher decided to have the children play slaves and landowners. The Fairfax County School System is reviewing the inappropriate lesson.

In a letter to parents, Centerville Elementary Principal Josh Doods apologized and explained what happened during a teacher-led class on the economics of slavery.

“Students participated in a simulation where they acted as slaves and landowners. I want to reiterate that this activity was not part of the department’s curriculum and was not an appropriate or cultural way to engage students,” Douds wrote in a letter obtained by WTOP.

The students were not racially segregated, according to Fairfax County Schools spokeswoman Julie Moult, who also said the teacher was observed by a university administrator and a Fairfax County Public Schools teacher.

The teacher is not an employee of Fairfax County Schools. It is not yet clear what disciplinary action will be taken against the FCPS teacher who observed.

The school system released a statement that read in part:

“FCPS is committed to fostering a community based on respect for dignity, humanization, and belonging with an emphasis on culturally responsive practices. In partnership with our school community, the Chief Equity Office and the Equity and Culture team will continue to provide training, professional development and support for all FCPS staff.”