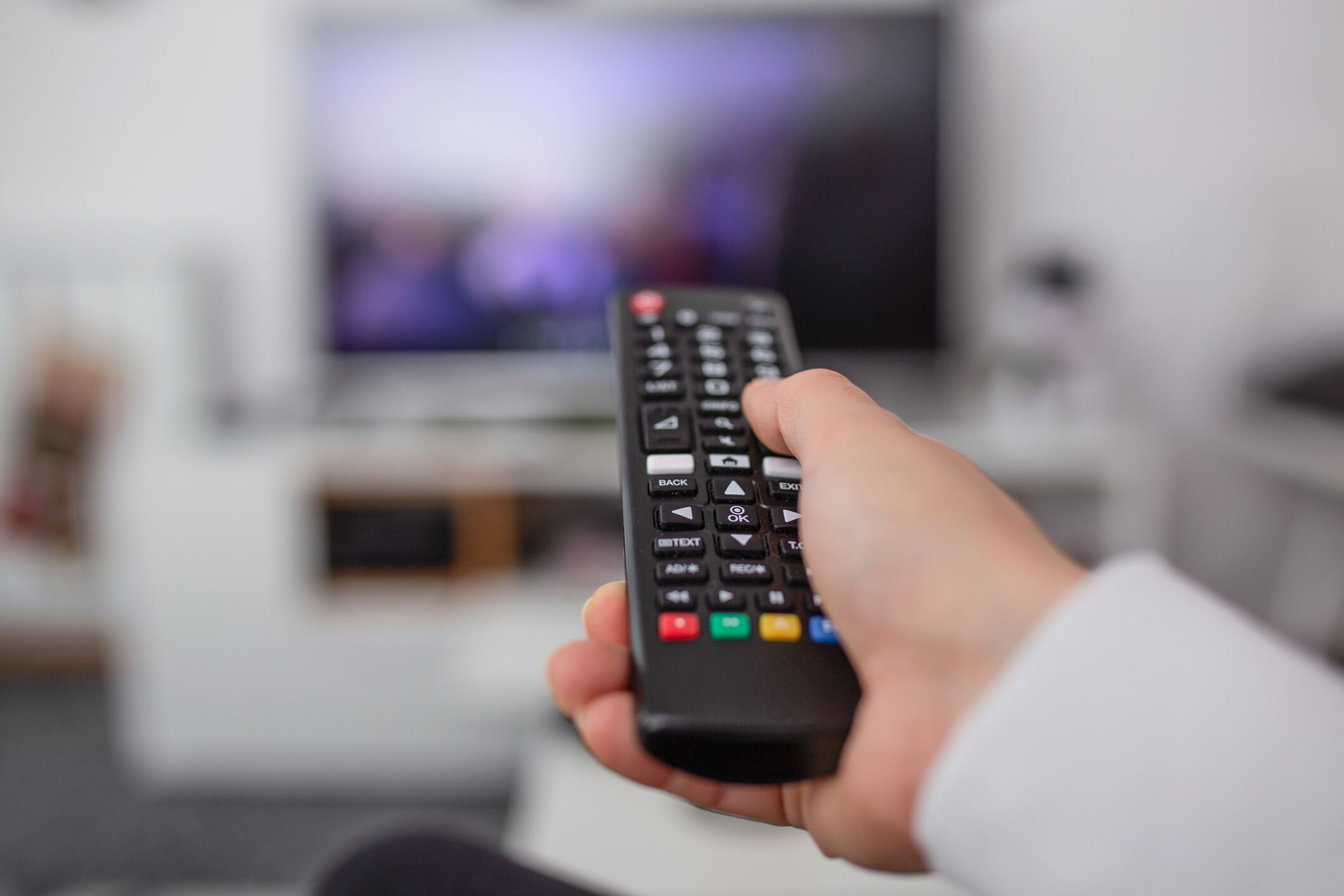 In Alexandria is more broadband internet

The Alexandria City Council of Virginia on Tuesday voted to grant access to two franchises for the use of broadband Internet services via cables installed by the city.

Until now, Comcast was the only cable option in Alexandria. But waiting for agreements with two ISPs – Ting and Lumos Networks – would lead to competition in the city of Northern Virginia.

Vice Mayor Amy B. Jackson says officials are committed to providing affordable broadband Internet access through the prism of racial and social justice.

“The affluent part of the city isn’t getting some of the things other sides of this big city need,” Jackson said during a council meeting on Tuesday. “These vendors are taking this into account as we move forward.”

Previously, the shortlist for consideration included four companies. The other two – Shentel and North American Tower Company – are no longer considered or have decided not to continue the franchise.

As part of the deal, the two companies will commit to strengthening equitable broadband access, including by providing wireless access in selected city parks, as well as servicing new affordable units.

The final vote of the franchise approval board for Lumos and Ting is scheduled for March this year.