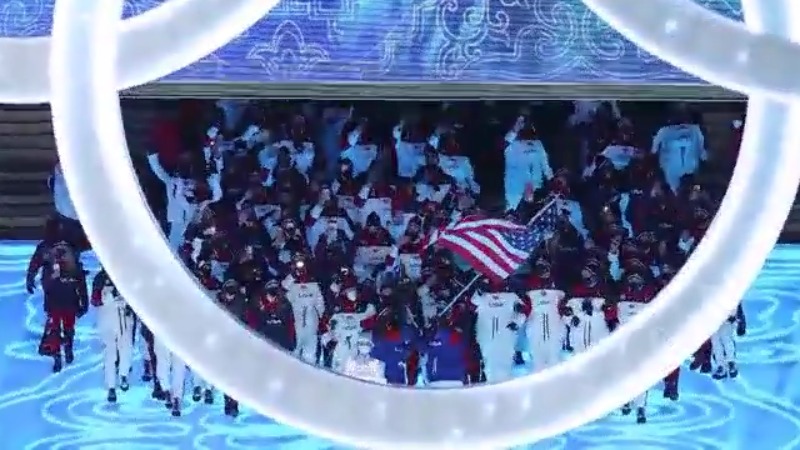 “I hope our country is proud: ‘Patriotism at the Olympics is high.’

BEIJING (NEXSTAR) – Like the fireworks of July 4, the Olympics show a patriotic side in people.

It doesn’t matter what sport they are from, or how the name is on the back of the T-shirt. When they compete in the Olympics, it all depends on the colors and the name on the front.

“My career has been filled with many ups and downs,” says American skater Brittany Bowe. “This unshakable honor of wearing red, white and blue is something you can’t explain. It’s the pride of my life. “

Bow carried the American flag at the opening ceremony. She says that when she entered the stadium, a sense of patriotism was not in her head.

Mile hung a flag from his grandfather’s memorial in the U.S. locker room. His grandfather fought in World War II and the Korean War. When the U.S. was knocked out in the quarterfinals, Mile held on until he was asked about the flag.

“I just hope we made our country proud,” Mile says through tears.

To win or lose when the competition is over, tears often flow.

For athletes like Jesse Diggins who push their bodies to the limit, few dare and train in relative uncertainty, the Olympic stage is the only chance to connect with fans who pay attention to their sport.

Every four years the whole nation comes together and it’s a special feeling because you don’t feel like you’re chasing yourself. You are chasing everyone in the homeland, – says Diggins. Pride few get the privilege.