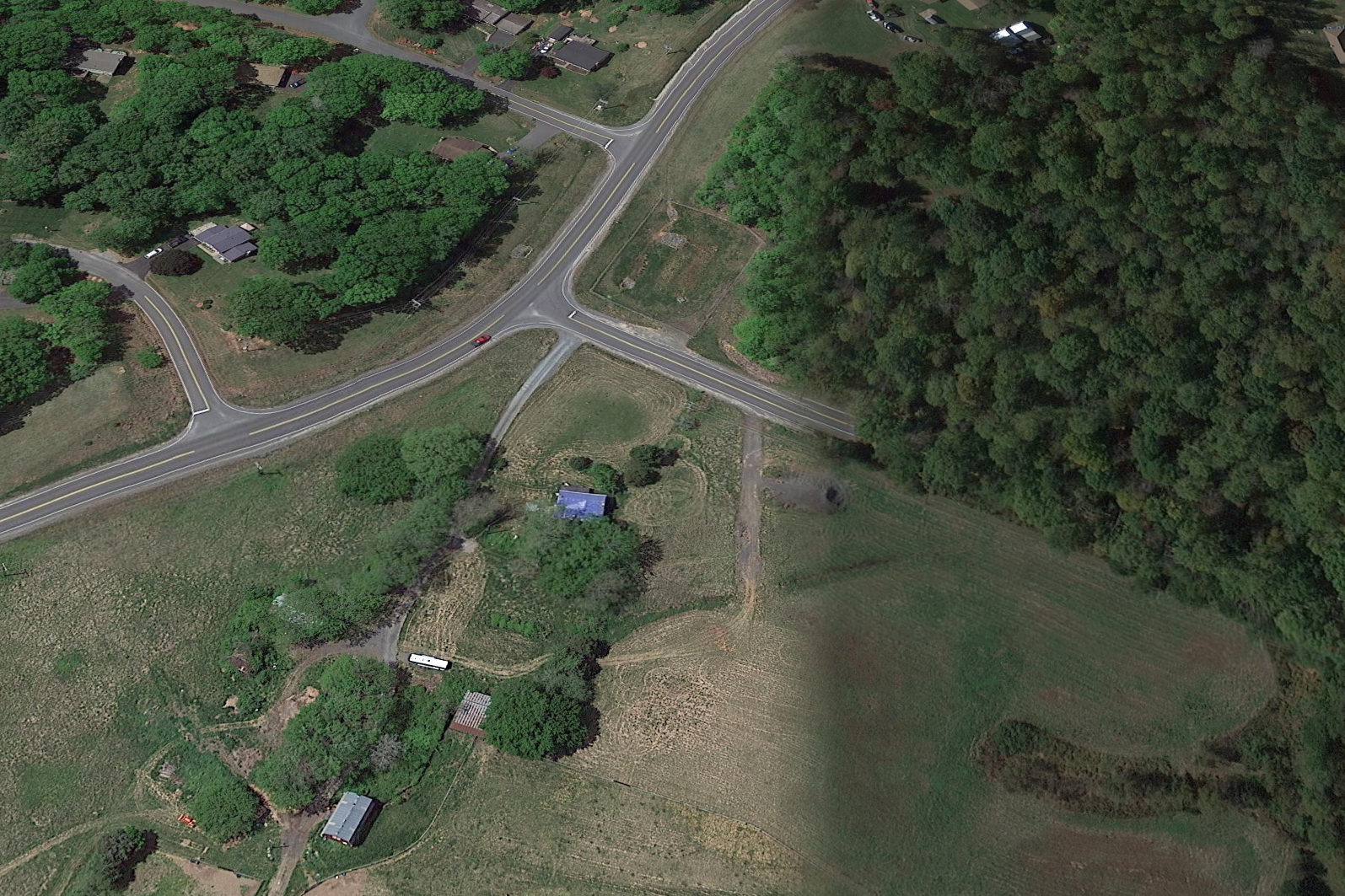 Law enforcement shed light on human remains found in an open field near Stafford, Virginia – more than three decades ago.

Law enforcement shed light on human remains found in an open field near Stafford, Virginia, more than three decades ago.

On September 28, 1990, a Stafford estate owner working in the field discovered a human skull under a fence near Joshua Road, near an intersection with Mountain View Road. No other remains were found, and investigators determined the skull had been there for a long time, beginning a 32-year forensic genealogical search to find out what happened.

On Friday, the Stafford County Sheriff’s Office announced a long-term find: the skull was in Timothy Alan Mangam, a Norfolk resident who was last confirmed alive between 1983 and 1984 and who probably died some time later for an unknown reason.

Public and private laboratories have been analyzing the remains for years, trying to isolate DNA and establish a family line. Scientists from the Smithsonian’s National Museum of Natural History have concluded that it belonged to a Caucasian man who died one to three years before the skull was discovered, at which point the victim was 15 to 18 years old.

In late 2021, a Texas company gave Stafford County law enforcement the name and residence of the probable father and brother of the victim, who still lived near Norfolk.

It was from them that detectives first learned about Mangum as a possible victim. His family said they lost contact with him for several years before the skull was found in 1990.

DNA samples collected from his father and brother later confirmed that Mangum was dead.

After this point, little is known about the circumstances of Mangam’s disappearance and how he found himself in Stafford County years later.

Anyone with information about Mangum, including those who knew him or studied with him at school, is asked to contact Detective Dave Wood at 540-658-4727 or email dwood@staffordcountyva.gov.