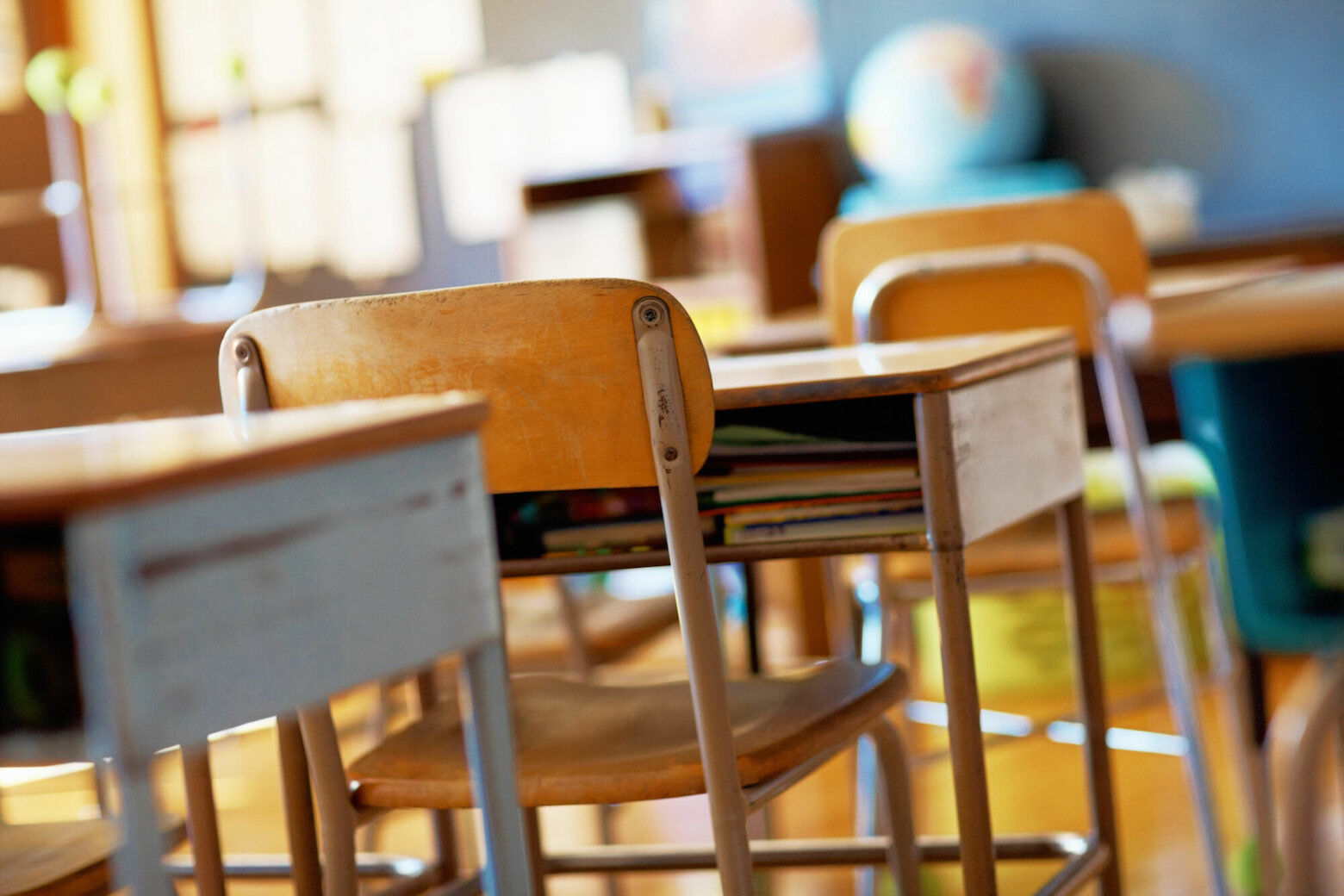 How long should winter break be? Montgomery, Arlington schools are working on new calendars

School administrators in Montgomery County, Maryland, and Arlington, Virginia, are in the process of developing calendars for the next school year, as some parents in the D.C. district say the current calendars include too many days off.

School administrators in Montgomery County, Maryland, and Arlington, Virginia, are in the process of developing calendars for the next school year, as some parents in the D.C. district say the current calendars include too many days off.

Dana Edwards, superintendent of district operations for Montgomery County, said at a meeting this week that there is more to consider when weighing calendar options for 2023-24 than when the first and last days of school should be.

Since planning next year’s calendar, school officials have done just that held focus group meetings with more than 1,000 participants, according to school board documents.

Among the issues being considered are whether the school year should start earlier for academic purposes, how many professional development days should be included and how long breaks should be.

The option preferred by 25% of respondents would have a week off for Thanksgiving and earlier start and end dates.

More than 50% of people said that the start and end dates had the biggest impact on choosing their best choice.

In Arlington, meanwhile, the school board is scheduled to be briefed on the calendar selection for the first time next week. Superintendent Francisco Duran the proposed option includes a start date August 21st and an end date of mid-June.

Durand’s option will include days off for Yom Kippur, Indigenous Peoples’ Day and Eid al-Fitr, among others.

Virginia requires all school systems to have 180 school days or a total of 990 school hours each year.

Many responses to the Arlington Public Schools calendar survey called for the school system to adopt a calendar similar to that of surrounding jurisdictions.

Some also said that the calendar has too many religious holidays.

“While I understand the need to include religious holidays, I would advocate removing most/all of them instead of a large number of them,” read one response.

Prince William County schools received similar responses regarding religious holidays when developing the 2023-2024 calendar. Earlier this monthschool board member Jennifer Wall wondered if Virginia’s second-largest school system has too many days off on its calendar.

“I know it can be difficult for working parents to find childcare for a few days,” Wall said. “And many don’t have enough personal days off work to stay home for those occasional holidays.”

Prince William County School Board recently voted to approve its 2023-2024 calendar, which includes a start date of August 21st and an end date of June 7th.

Fairfax County School Board member Melanie Meren said in a newsletter earlier this week that talks about next year calendar is expected to start in January.