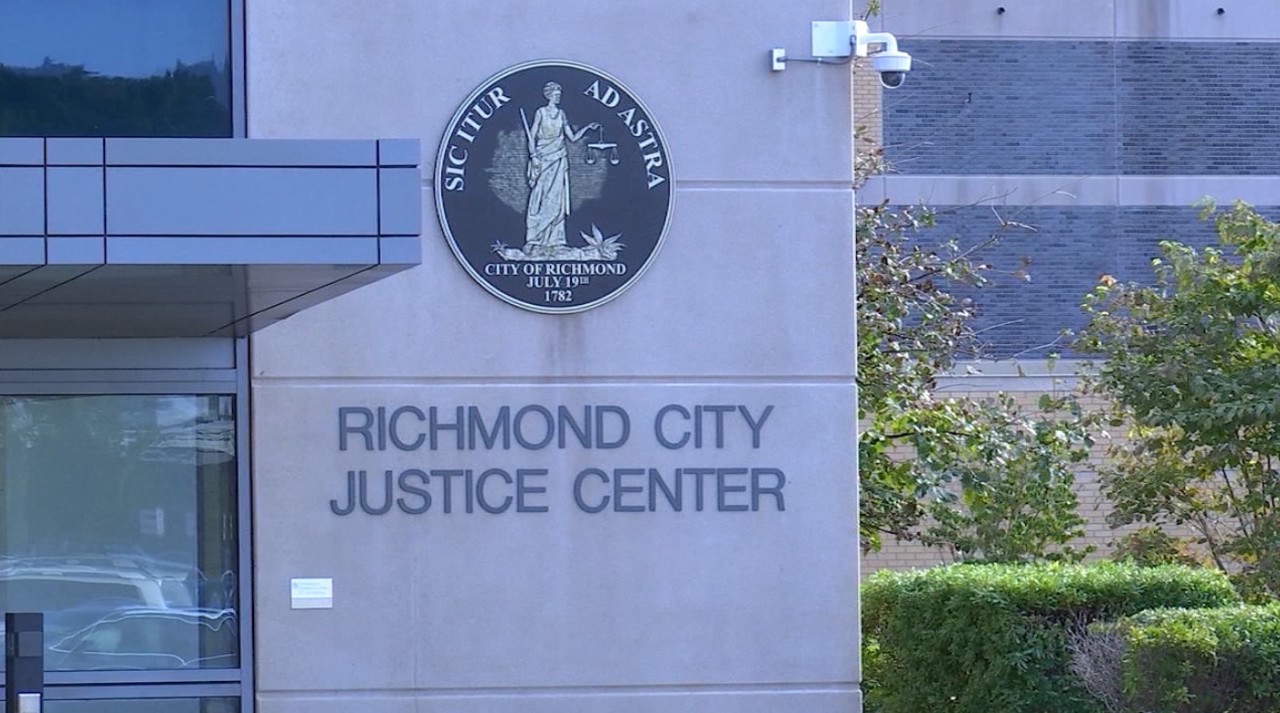 ‘How do drugs get in there?’: Leaders respond to Richmond inmate’s fourth death in a year

RICHMOND, Va. (WRIC) — Another inmate has died at the Richmond Justice Center, sparking outrage and calls for change among some city leaders.

This latest death was the fourth death of an inmate at the jail since March 2022 and the third in three months.

“One death is an alarming number to me,” Sheriff Antionette Irving said during a news conference Wednesday afternoon. “We’re doing everything we can to make sure our inmates are safe, our staff are safe and that we’re taking every precaution.”

Officials have not disclosed the details of the death. However, they said they immediately contacted Richmond Emergency Communications. Richmond Fire and Henrico Fire and EMS also responded to the incident.

“This prison has no leadership,” said Councilwoman Reva Trammell, who has repeatedly expressed concern about prison conditions. “The prisoners run this prison. How do drugs get there?”

While the cause of death has not been released, inside sources shared with 8News the inmate was a 37-year-old man who was administered Narcan around 1 a.m. Wednesday morning.

Sheriff Antionette Irving said Narcan can be administered even without drugs present, but she acknowledged they are a problem at the jail.

“Drugs are a problem in all institutions, not just this institution,” she said. “I’ve been in this business for 30 years and it’s been a challenge and will probably continue to be.”

She said drugs can go through the “front door or the back door,” but claims deputies conduct two checks an hour and continue to monitor inmates’ mail.

When asked if the critical shortage of deputies at the jail complicates security checks, the sheriff said, “It’s difficult, but our officers work very hard to make sure we’re doing what needs to be done. They come in and work overtime.”

There are currently fewer than 170 deputies in jail, the same number 8News reported in 2022.

In December, Councilman Trammell will write a letter to the state calling for an investigation. The letter, addressed to Robert Mosier of the Office of Public Safety and Homeland Security, cited three inmate deaths in 2022 and an increase in attacks on deputies.

8News has reached out to the Virginia Council of Local and Regional Jails about a possible investigation, but has not heard back. Irving could not say whether the investigation was ongoing.

“They are crying on the phone. I got a call this morning from a mother, please don’t let my son die in this jail,” Trammell said, saying she had no confidence in the sheriff’s ability to lead.

Meanwhile, Irving remains confident in his ability to lead.