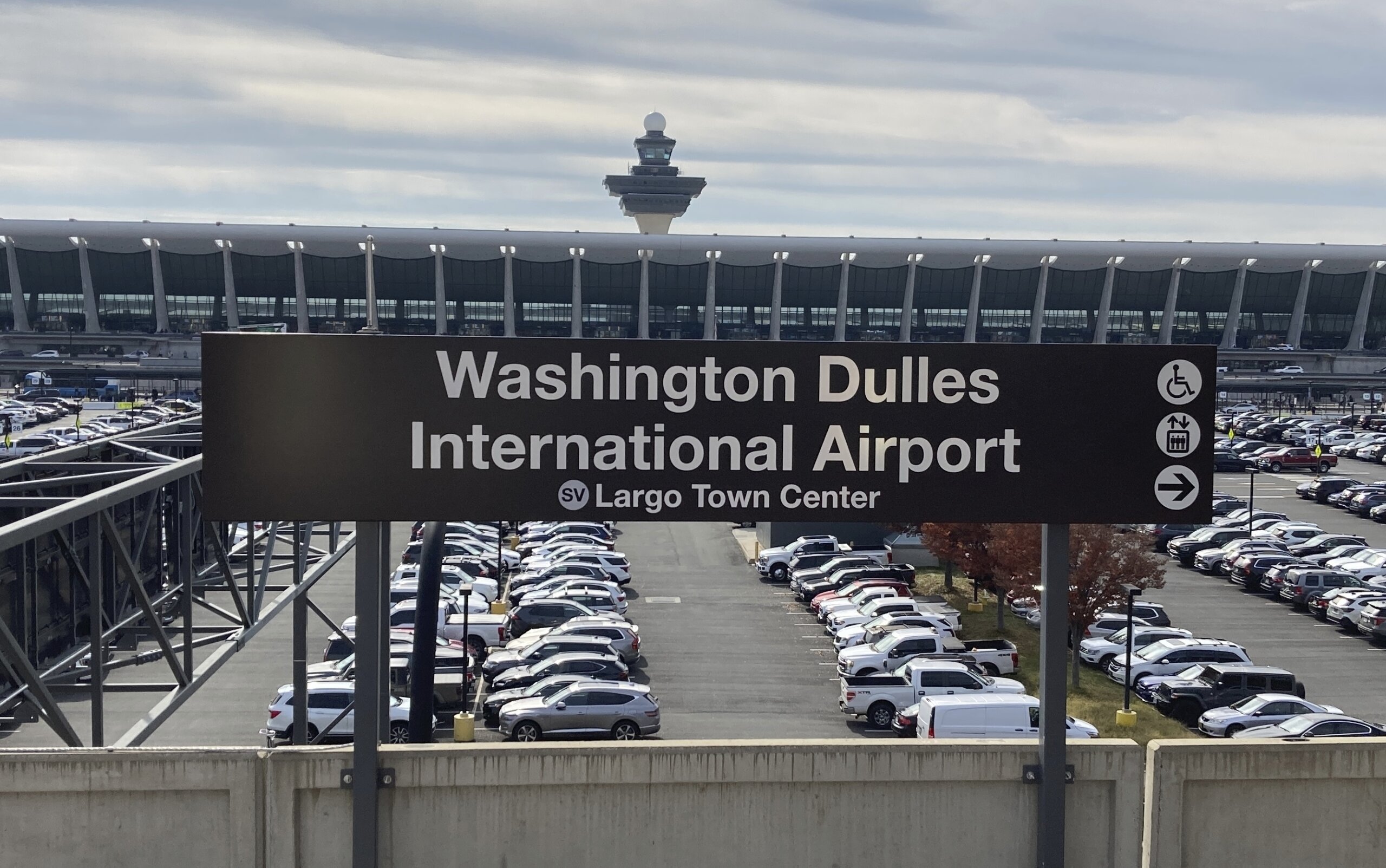 People are taking their first subway ride to Dulles International Airport, but what’s the ride from the train to the terminal like? WTOP’s Nick Iannelli put it on video.

Many holiday travelers will be taking the Silver Metro Line to Dulles International Airport for the first time this year after his new station opened at the airport last week.

But the trains don’t stop directly at the airport, meaning passengers have to make a short journey once they arrive.

“It’s no different than any other airport walk,” said Dan Miller, who lives in Fairfax, Virginia.

Miller just took a Metro train to The Dulles for the first time and described it as “very convenient.”

“I’ve had similar long walks in other airports around the world,” Miller said. “It reminds me of Denver.”

When subway passengers get off the train at Dulles station, they are greeted with a beautiful panoramic view of the entire airport. They immediately descend the escalator, pass through the turnstiles, and begin their walk down a long, winding underground tunnel that includes three separate moving walkways.

Travelers then take two more escalators to reach the terminal at the airport itself.

The whole process takes about five minutes, all the while travelers are guided by arrows and clearly marked signs.

“Now I don’t have to park my car or anything like that,” Miller said. “It’s nice.”

With a final construction cost of more than $3 billion, the new portion of the Silver Line opened more than four years after the original scheduled date and is more than $250 million over budget, paid for by Fairfax and Loudoun counties and jointly with The Dulles. Revenues from toll roads.