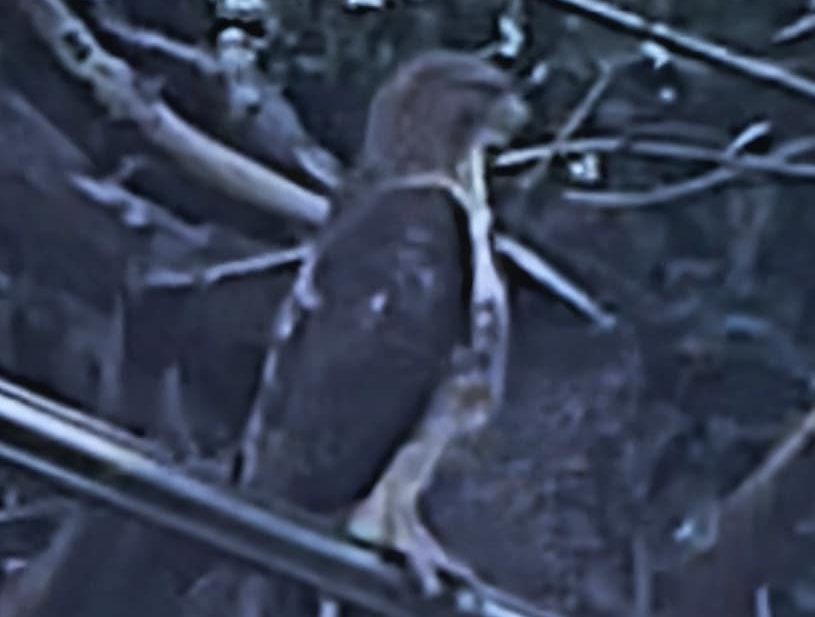 CHESTERFIELD COUNTY, Va. (WRIC) — The Richmond Wildlife Center sent out an alert asking some Chesterfield residents to be on the lookout for a red-tailed hawk that was shot with a training arrow.

In a Facebook post, the Richmond Wildlife Center asked residents living around the 3800 block of Old Gun Road, near the intersection of Cherokee Road in Midlothian, to keep an eye out for the hawk, which was photographed with an arrow sticking out of its chest.

The hawk is believed to be in need of “immediate care,” the Richmond Wildlife Center said in a Facebook post.

Those who encounter the hawk are asked not to touch the arrow or attempt to remove it, as authorities will want to collect fingerprints to identify the suspect who shot the bird.

The Richmond Wildlife Center is asking anyone who may know someone with a bow and arrow nearby, or anyone who may have information about the suspect who shot the hawk, to call the wildlife hotline at 1-800-237-5712.