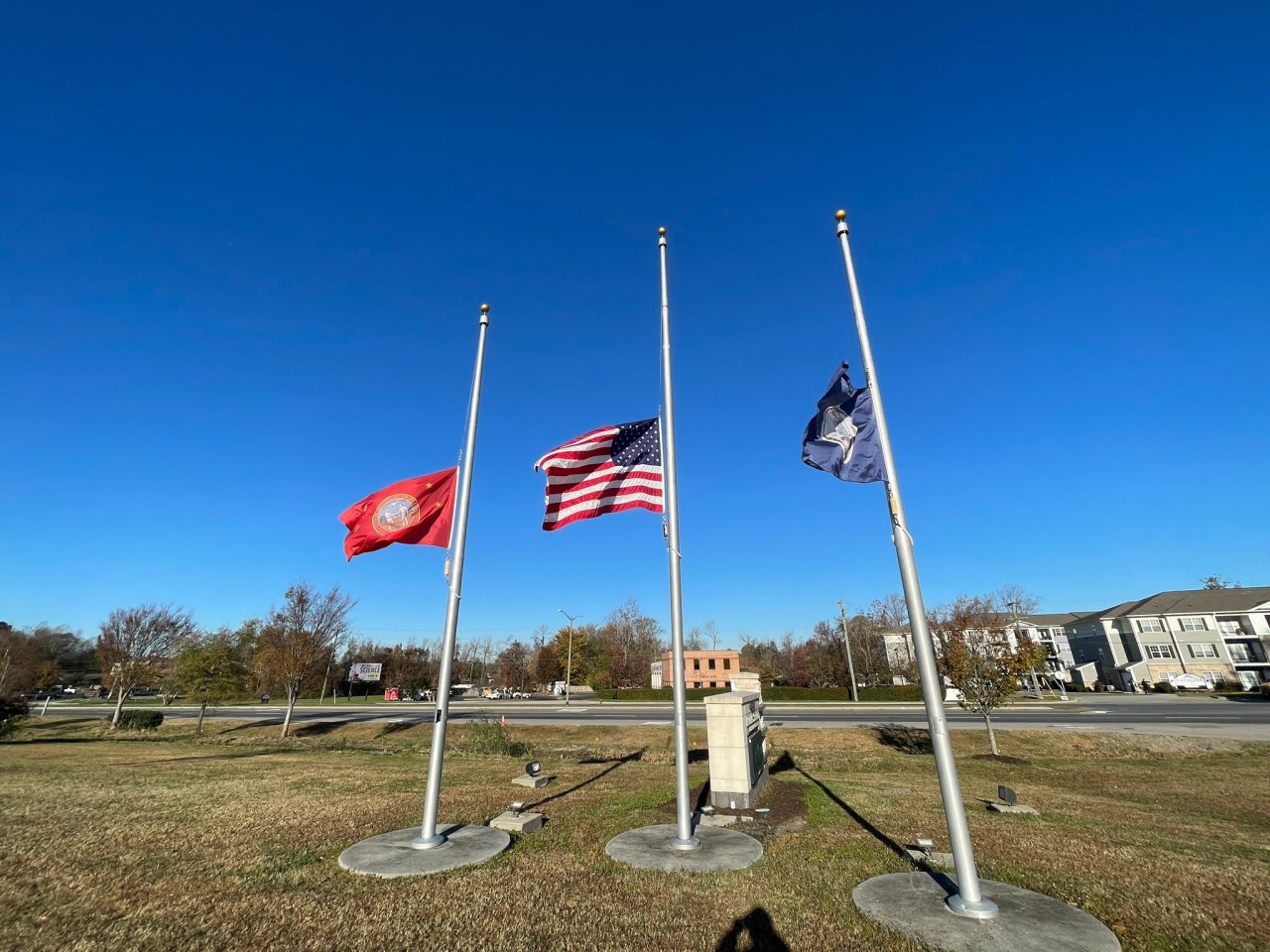 CHESAPEAKE, Va. (WAVY) — Virginia Governor Glenn Youngkin has ordered the flags of the United States of America and the Commonwealth of Virginia to be flown at half-staff in honor and memory of the victims of the mass shooting in Chesapeake.

Youngkin issued the order just after 11 a.m. Wednesday. Flags will be at half-staff until sunset on November 27.

The shooting call came in at 10:12 p.m. Tuesday, while the Walmart Supercenter was still open to the public.

Chesapeake held a news conference at 8 a.m. Wednesday to update them on the investigation.

Police Chief Mark Saleski confirmed the gunman was an employee of the store. He said the gunman used the gun in the deadly mass shooting. The next of kin of the shooters were not notified. They did not identify the gunman during a news conference Wednesday morning.