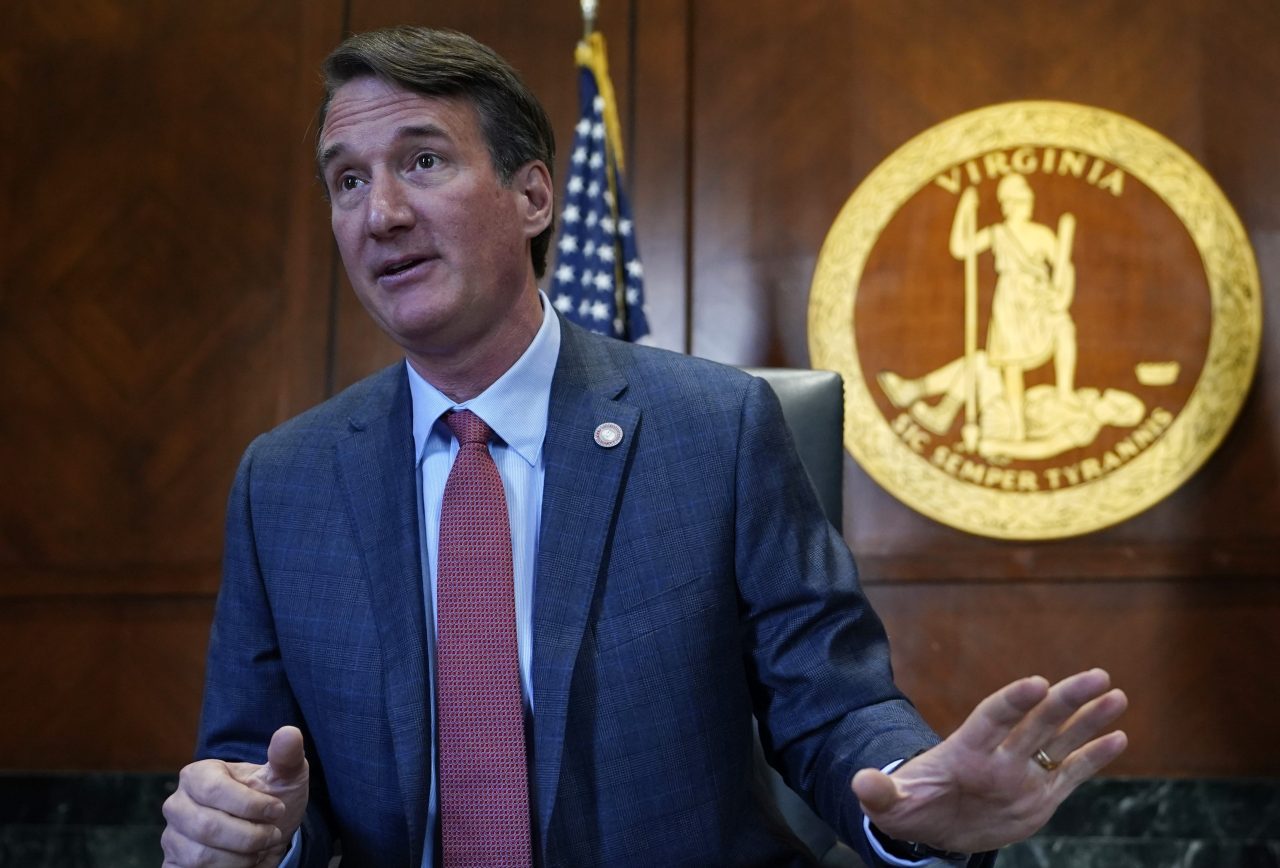 RICHMAND, Virginia (WRIC) – In response to Russia’s invasion of Ukraine earlier this week, Gov. Glen Yangkin on Saturday called on the Commonwealth of Virginia and local authorities to sever ties with Russian structures.

“Today we are acting to show our solidarity with the Ukrainian people, who are defending their country,” Yangkin said.

In a statement issued on February 26, the governor said he instructed the General Services Department, which monitors the state’s contracts with private companies, to determine whether public money is being spent on “goods and services mainly from Russian companies.”

The White House will sanction Putin for invading Ukraine

Yangkin also called on Norfolk and Roanoke to end their twinning agreements with the two Russian cities. That call was repeats Norfolk Mayor Kenny Alexanderalthough the final decision to sever ties is made by the Norfolk Twin Cities Association.

“The people of the Commonwealth are ready to unite against this senseless attack on a sovereign nation and Western ideals,” Yangkin said.

The governor’s statement also incorrectly called Russian President Vladimir Putin a “Soviet dictator.” While the Russian government is deeply undemocraticPutin came to power in 1999, a few years after the fall of the Soviet Union. Putin’s ruling United Russia party is Fr. conservative party.

Although Yangkin does not directly control the investments of the Virginia Pension Fund and state state universities, he called on the governing bodies of both to stop investing in Russian companies.