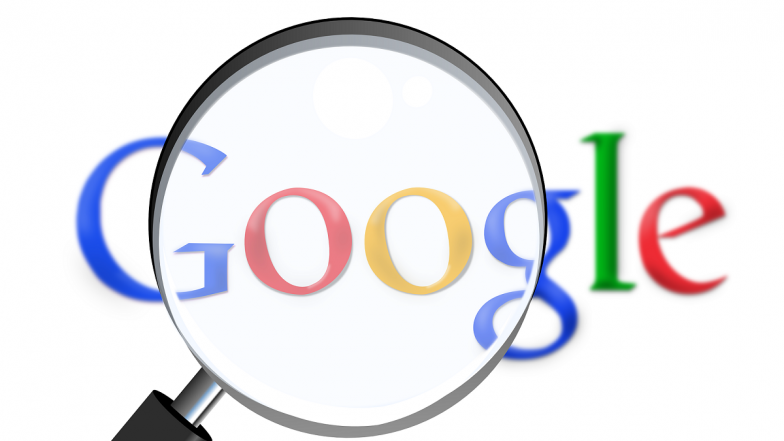 Google fined for anti-competitive practices: Find out how three young whistleblowers forced the tech giant to pay a fine of Rs 1,338 crore

CCI, the national competition regulator, is responsible for promoting competition and preventing activities that have a material adverse effect on market competition in India. Umar and Aaqib belong to the valley. In 2018, three young whistleblowers claimed that Google was abusing its dominant position in various markets. Competition Commission of India fines Google Rs 1,337 crore for anti-market practices in Android mobile device ecosystem.

All three young informants are now lawyers: Umar works in a state-owned enterprise, Aaqib is a practicing lawyer in Delhi, and Sukarma is an independent legal and policy consultant. Umar said gathering evidence was a difficult task because they only had access to consumer-oriented information to support their case.

“We can look at an Android phone and say there are some apps that are owned by Google that we can’t remove even if we wanted to, but other than that, as consumers, we have little information about exactly how Android smartphone manufacturers and app developers are affected by Google’s role in the Android ecosystem,” he explained. Aaqib said the three are already interested in how the digital market is shaping up in India and how the policies and laws governing technology affect consumers and technology companies. Google releases Chrome OS 107 update with ‘Save desktop for later’ feature..

“There were a lot of late nights and early mornings where we just worked all night. “I was still a law student at the time, and helping these guys meant I was juggling research with preparing for exams and assignments,” Aaqib said. compiling a complete information dossier was not easy and took about two months.

“We had to focus on our day job and then search for it later in the day. Then we will have free time,” Sukarma said. The trio’s attention was then drawn to events related to Google in Europe. “In July 2018, the European Commission (the EU’s competition authority) imposed one of the largest fines on Google at €4.34 billion for violating EU antitrust rules,” Umar said.

After reviewing this information provided by the three whistleblowers, the CCI opened an investigation in April 2019 into Google’s conduct in the Android mobile device ecosystem, which ultimately led to the CCI’s decision on October 20 and the fine. In its response, Google said it would review the competition decision. “CCI’s decision is a major setback for Indian consumers and businesses, creating serious security risks for Indians and increasing the cost of mobile devices for Indians.”

Thanks to the whistleblowing of these three whistleblowers, the CCI has now tightened the noose around other big tech companies like Apple and Facebook after they were pulled up by European and Australian regulators. The CCI, however, did not succeed in such anti-competitive activities by these companies. Apart from the current fines, Google is also facing a CCI investigation in two other cases. The CCI hopes the cases will serve as a “guidance record” for other companies that may be in breach of competition rules.

(The above story first appeared on LatestLY on 31 Oct 2022 at 14:54 IST. For more news and updates on politics, world, sports, entertainment and lifestyle, visit our website Latestly.com).