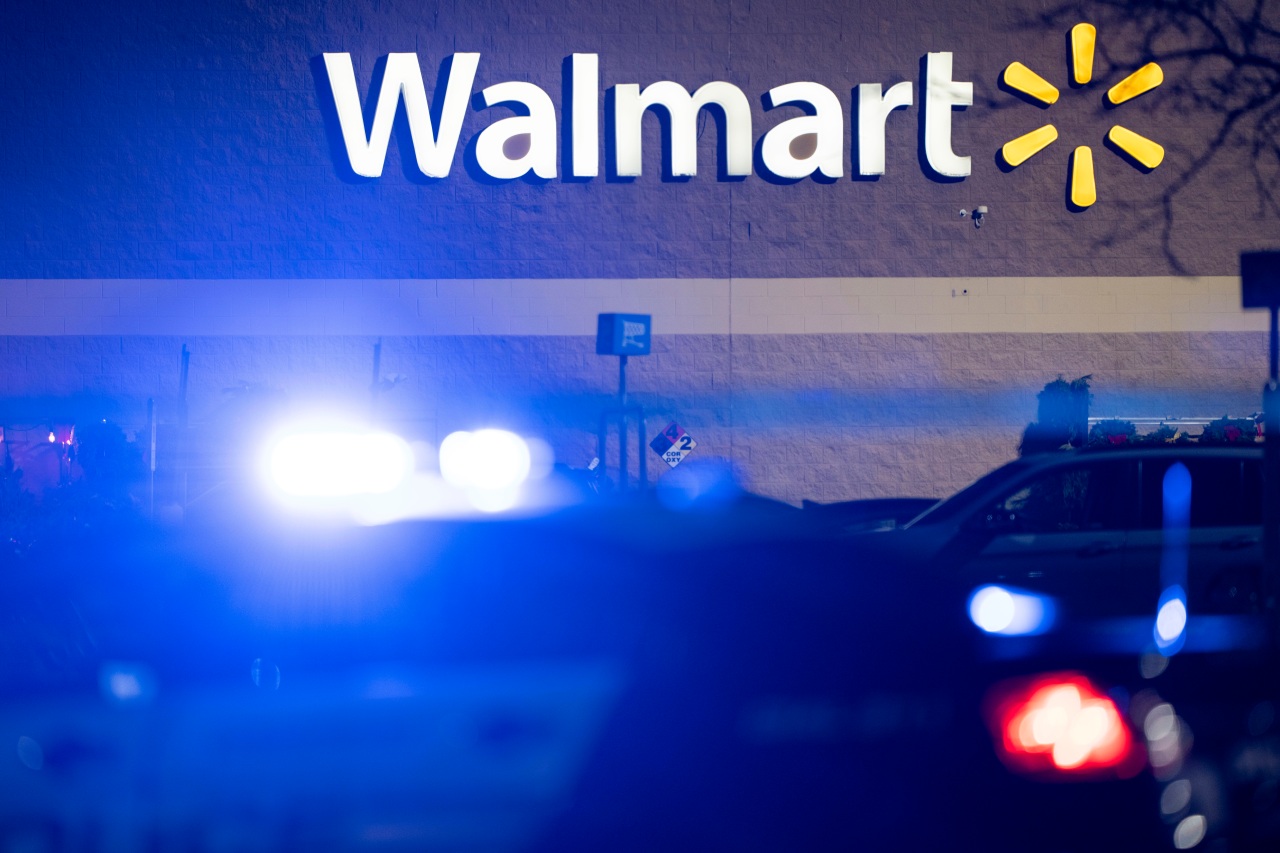 “God forgive me for what I’m about to do,” the Chesapeake Walmart gunman’s manifesto posted

CHESAPEAKE, Va. (WAVE) — The gunman police believe is responsible for killing six of his co-workers at a Chesapeake Walmart Superstore said in a manifesto on his phone that he was stalked, betrayed by associates and wished he could start over.

The 11-paragraph message was released by Chesapeake police Friday morning after forensic analysis of Andre Bing’s phone. Bing, 31, is accused of shooting and killing six people, injuring at least three others, before turning the gun on himself shortly after 10pm on Tuesday 22 November.

Investigators also discovered that the weapon used was a 9mm handgun legally purchased at a local convenience store on the morning of the attack. He had no previous criminal record.

Bing was a night shift team leader at the Walmart Supercenter on Sam Drive in the Greenbrier City area. He had been with the company since 2010, Walmart said in a statement.

In the note, Bing writes to God that he “failed you.”

He writes that he was “pursued by idiots of low intelligence and lack of wisdom.” He wrote: “My companions gave me evil crooked smiles, mocked me and celebrated my fall on the last day. Therefore, they will have the same fate as me.”

Several times in the letter, he mentions that people betrayed him and that he was deprived of his dignity when his phone was hacked. He describes it as “the worst feeling imaginable”.

The letter does not say how the phone could have been hacked.

He also said he was guilty of letting his “management team” and everyone who ever loved him down by convincing them he was “normal.” He said he wished he could start over and that his parents would pay more attention to his “social deficit”.

“I wish I could save everyone from myself,” he wrote.

Edited several times when specific names were mentioned. In one of his last written words, he mentions that he will feel sorry for a particular person: “I have a special place (in my heart) for her because my mother died of cancer.”

The letter ended with the words “forgive me God for what I am about to do.”

This is the latest news, check back later for updates.