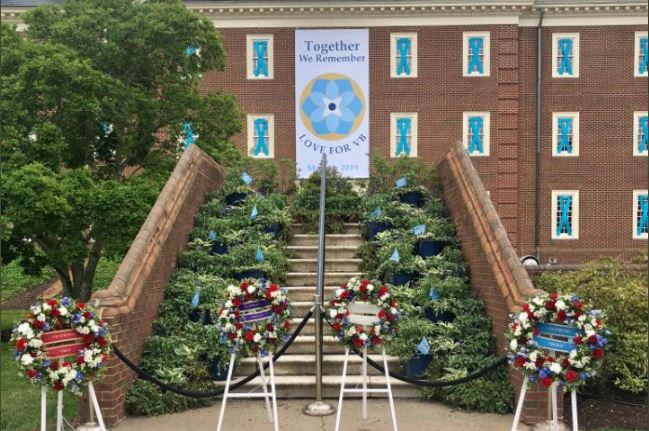 Funding of the commission on mass shootings V.B. will be in the Virginia budget, says the appropriations chairman

Knight, chairman of the House Appropriations Committee, told Andy Fox of WAVY that he would also work with Gov. Glen Yangkin to create Virginia Foundation for Relief in Mass Violence.

It came after WAVY reported this week family members of the victims were upset that funding was not included.

A commission was set up to independently investigate the shooting 12 people were killed and four others were seriously injured in building 2 of the city center. The commission’s leaders said they hoped to close any “gaps” that could be found in other investigations into the tragedy. when they release their final report this year.

The Virginia Mass Violence Relief Fund, which has $ 10 million in initial money, will reimburse relevant victims and family members for out-of-pocket expenses that insurance does not cover.

The budget is still being worked out and must be approved by the Democrat-controlled Senate and the Republican-controlled House of Representatives, which have competing proposals. The key issue in the dispute is tax cuts, reports the Washington Post.

Meanwhile, a committee working for the first time on Wednesday is working on a permanent memorial to the victims of the mass shootings. This was reported by Bret Hall of WAVY.