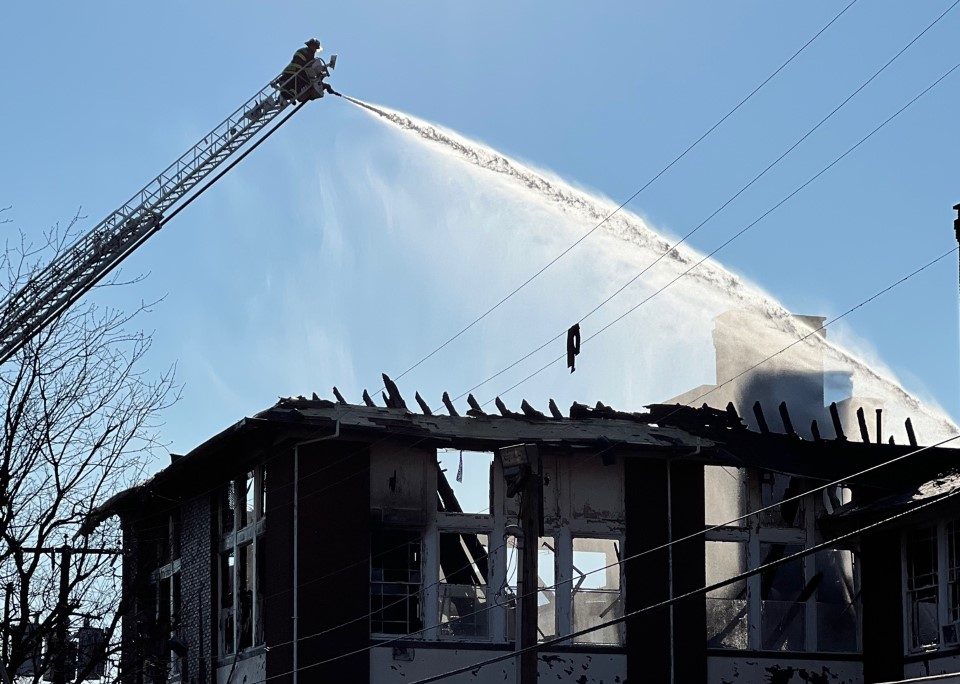 The news came after a meeting of Richmond Public Schools (RPS) last week, which reported that the school and its contents were insured for up to $ 17 million. It is now expected that this figure will be much lower than the actual coverage.

“Our insurance will provide millions more than previously reported,” Young said. “Replacement costs will be provided, which potentially means much, much more.”

While the full scope of the insurance company is unknown, Young seemed to be hoping the school could be rebuilt.

According to Young, the construction of the new primary school could cost up to $ 35 million, which is hoped the costs can be cut by “keeping part of the existing structure”.

“The result is that we won’t know the cost of the replacement until we know if we can keep any of the existing buildings,” Young explained, “but in any case, the cost is likely to be north of $ 20 million.”

A tweet Del. Betsy Carr also confirmed that $ 2 million from the House of Representatives budget will be allocated “to assist in responding to and recovering from the Fox Elementary fire.”