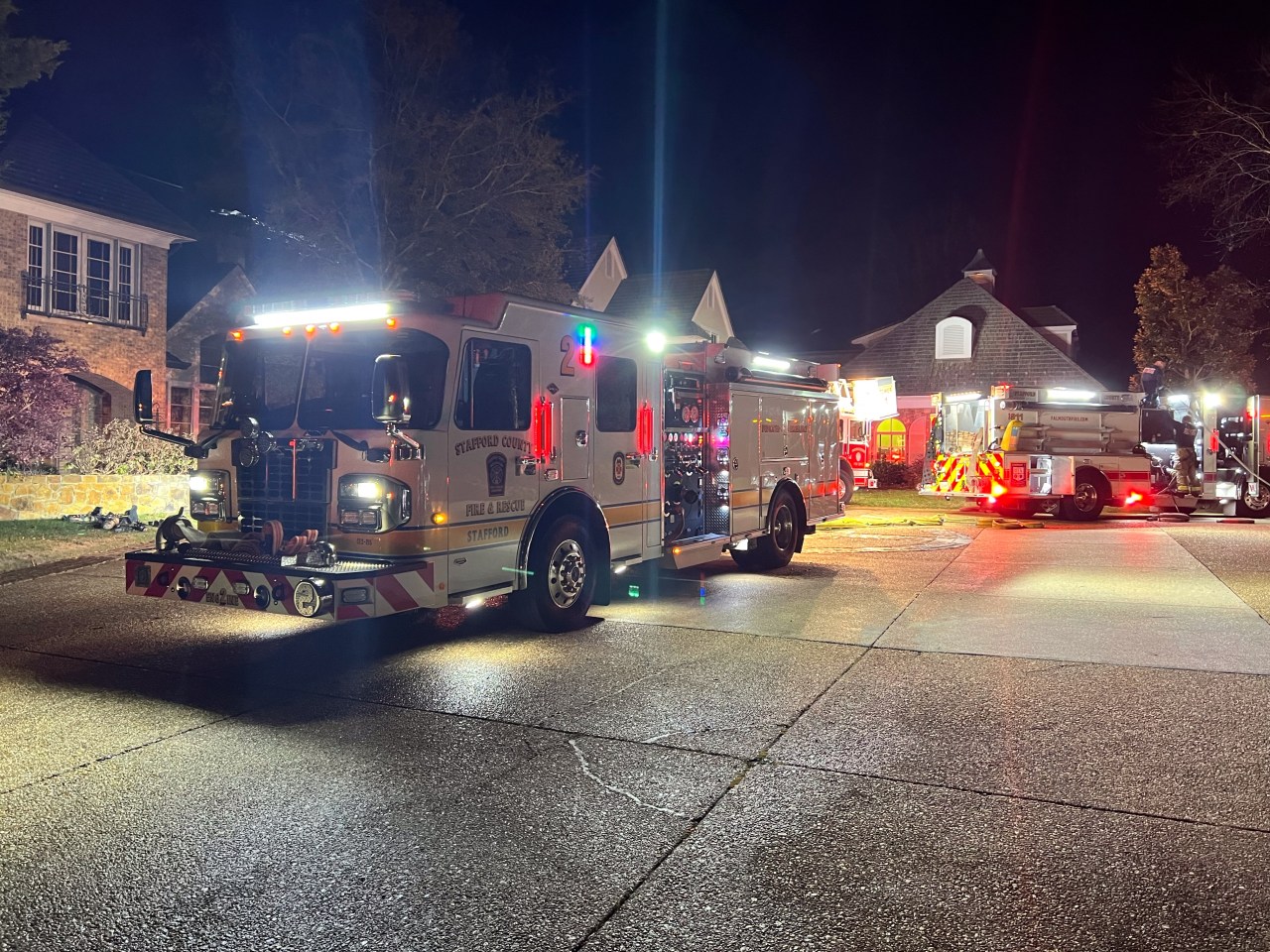 STAFFORD COUNTY, Va. (WRIC) — Fourteen people were evacuated from a two-story home after a structure fire in Stafford County.

Stafford County Fire-Rescue (SCFR) firefighters were called to the 900 block of Belle Plains Road for a report of a structure fire shortly after 5:00 p.m., Thursday, Nov. 24.

Report: Virginia can do more to stop drugged driving

The first responding units reportedly arrived about 10 minutes later to find flames coming from the roof of the large two-story single-family home. Firefighters managed to control the fire after about 10 minutes.

At the time of the fire, 14 people lived in the house, one of whom was the owner. According to authorities, the fire was discovered by a neighbor who alerted the people inside. All 14 people were evacuated before the arrival of the SRC, there were no injuries.

At the time of the fire, the house was equipped with a smoke detector. The homeowner refused help from the American Red Cross, authorities said.

The fire is currently under investigation by the Stafford County Fire Marshal’s Office.