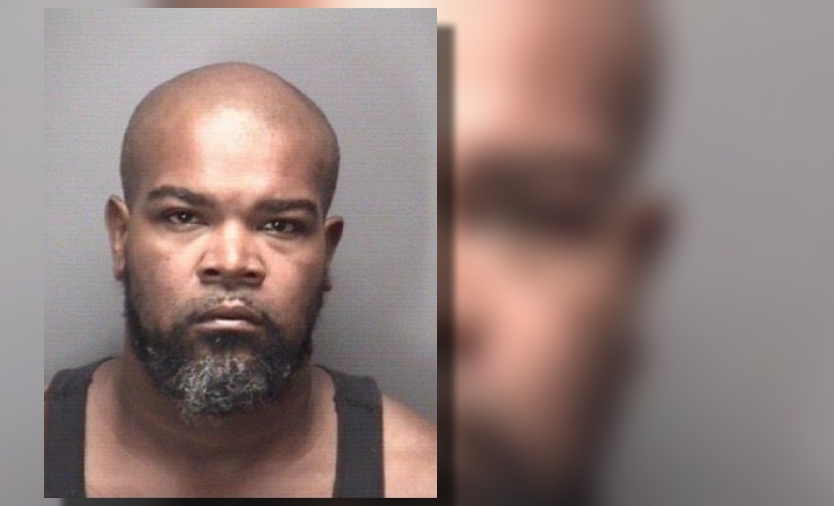 SUFFOLK, Va. (WAVE) — A four-year-old boy was killed Sunday night in a shooting on Pine Street in Suffolk. The police arrested a 38-year-old man and charged him with murder.

According to police, the shooting happened at a home in the 200 block of Pine Street, near Market Street, around 9 p.m.

Suffolk Fire and EMS treated the boy at the scene but he was pronounced dead at hospital.

Police arrested Antonio Lonell Melton and charged him with second-degree murder, use of a firearm in the commission of a felony, possession of a firearm by a felon and reckless handling of a weapon.

Police did not share additional details, including what led up to the shooting or Melton’s relationship with the victim.

Melton is being held at the Western Tidewater Regional Jail.

The shooting is still under investigation.