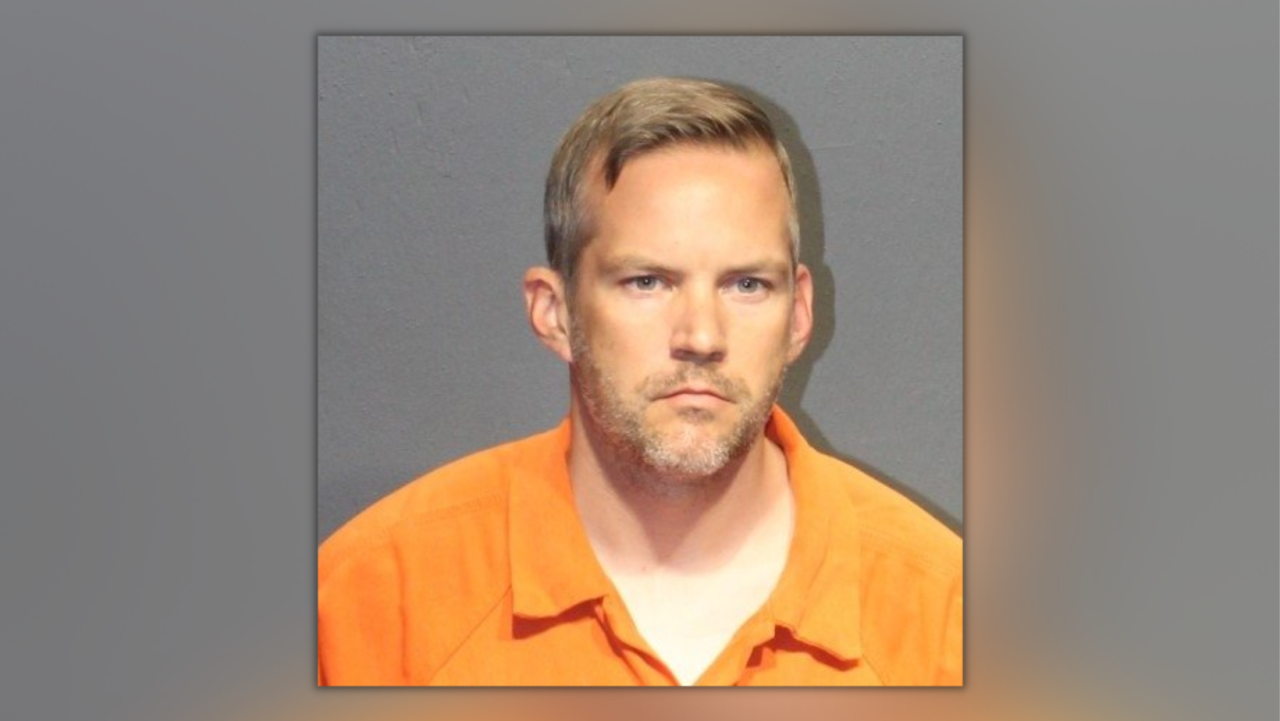 Covey was arrested back in June. He had been with the department for 16 years and had recently been assigned to the K-9 Special Operations Unit before his arrest.

Court documents say Covey used the child to “engage in sexually suggestive conduct for the purpose of creating a visual representation of such conduct and distributing those images to sex offenders in Ohio.”

After a federal search warrant, analysis of images of apparent child exploitation led detectives to a Newport News home and ultimately Covey’s arrest.