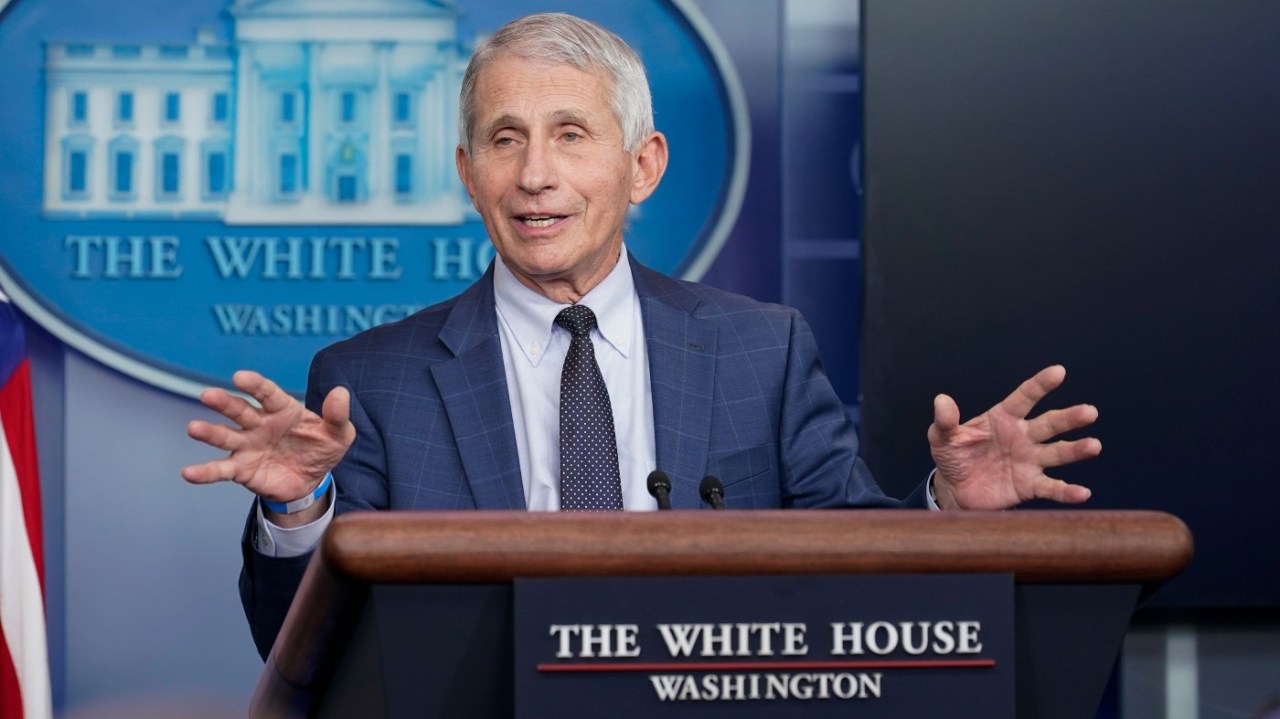 (The Hill) – Anthony Fauci, the nation’s top infectious disease expert, said in a new interview that the “anti-vaccine attitude” of some Americans risks causing outbreaks of a virus unrelated to COVID in the US.

“I am concerned that the acceleration of anti-vaxxer attitudes among certain segments of the population … could translate into such negative attitudes towards childhood vaccinations,” Fauci told The Financial Times in an interview published on Sunday.

“When you go back to vaccines against common vaccine-preventable childhood diseases, that’s where you get unnecessary, avoidable outbreaks,” Fauci added.

Fauci, who announced last month that he will step down from his posts in the Biden administration in December, said political division is one factor driving anti-vaxxer sentiment, noting that some states have not promoted vaccination against COVID-19. and Congress has failed to advance billions of dollars in funding.

In July, the World Health Organization (WHO) released a report showing that vaccinations among children during the COVID-19 pandemic have fallen more than at any time in the past 30 years.

Fauci’s remarks came after New York Gov. Kathy Hochul (D) declared a state of emergency last week over the spread of polio through sewage, prompting the state to increase vaccinations against the virus.

In the US, the vaccination rate against COVID-19 among adults remains at 67 percent, according to the CDCbut much lower than other countries.

Fauci also said in an interview with Bloomberg Law earlier this month that the U.S. should prepare for a bad flu season.