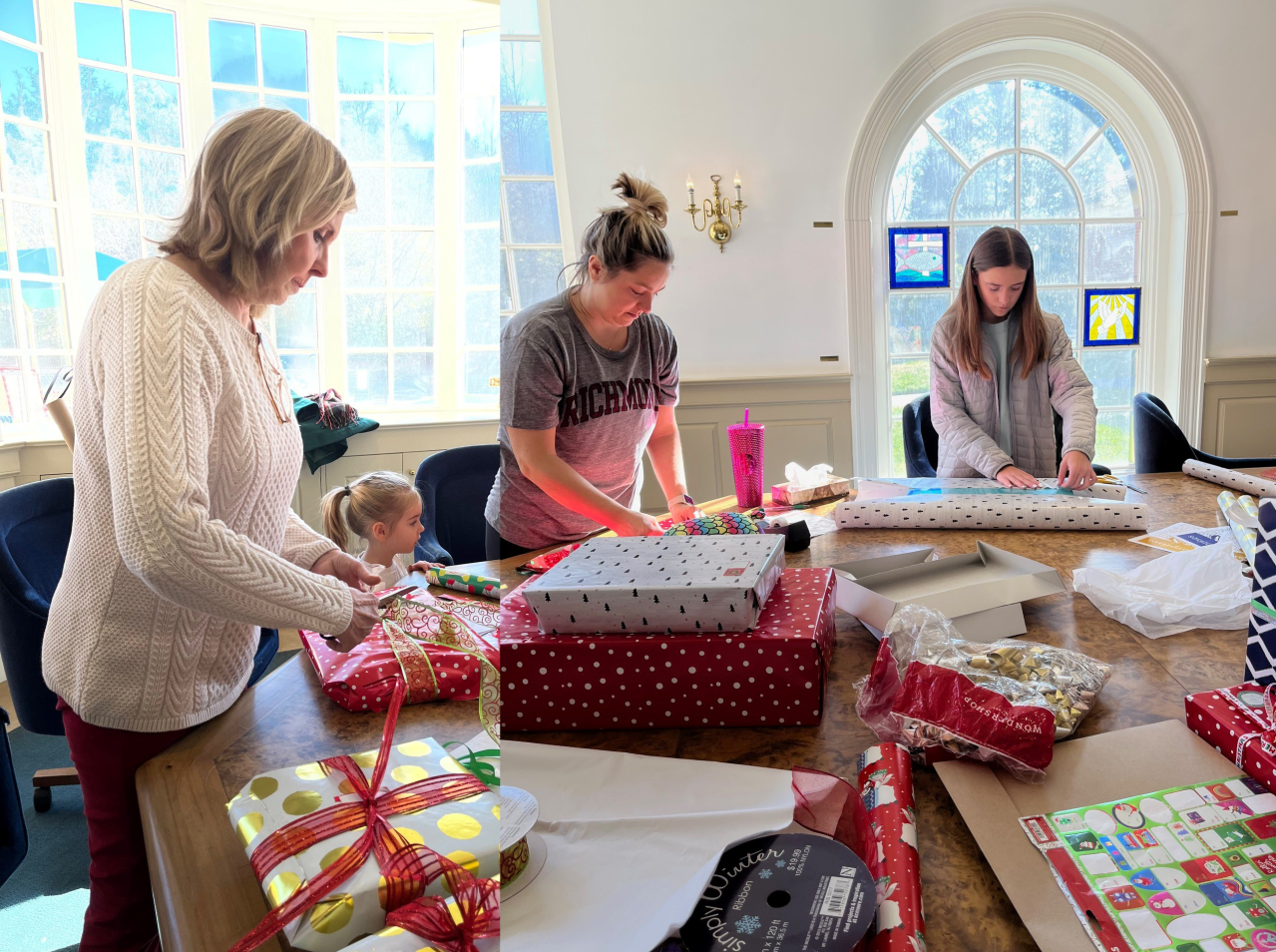 RICHMOND, Va. (WRIC) – A Richmond family was forced to leave their home to escape a dangerous situation. Thanks to a non-profit organization and a team of local churches, they were able to return to safety.

For Richmond is a non-profit organization with the sole purpose of organizing churches across the city to come together for a greater cause. A few weeks before Christmas, they received a call from Richmond Public Schools (RPS) informing them that a family had escaped a domestic violence situation and left home with nothing but their clothes. The family even had to sleep outside in the cold.

According to the organization, RPS called shelters throughout the area, but there was no room.

“We know from our work with the Department of Social Services that when a family becomes homeless, it can have a devastating domino effect,” said Anna Schenk, co-director of For Richmond.

‘I wish it was fair’: Richmond woman owes nearly $8,000 after water rate hike

Schenk says For Richmond was launched four years ago, and the organization connects and equips Christian leaders with various churches to meet the needs of people in the community.

This case of domestic violence is just one of many that Richmond churches have responded to over the decades.

“We want families to be at home, so we want their children to be able to go to school and feel safe. When we have an opportunity to respond as a church collectively, that’s wonderful,” Schenk said. “Within hours, this family was set up for success, so mom could go and find a job, and the kids could go to school and not worry about having a roof over their heads.”

Several churches have stepped up, such as Second Baptist Church of Richmond in Henrico’s West End. Kathy Vance is the minister’s associate and liaison between DSS and participating churches. Vance was at her church when Shank called her.

“It took a few nights in a hotel and some rent money to completely change the trajectory of a family’s life,” Vance said.

Churches and volunteers provided temporary housing and a financial cushion.

Schenck said one church covered the cost of a hotel for a week while RPS looked for housing. Four other churches helped by buying mattresses for the family’s new home and helping to deliver them. Another church helped with the kitchen and helped buy toiletries.

Vance said members of her church even made their Christmas special by buying them a tree and holiday decorations.

“We had a whole neighborhood here in the West End that wanted to give my mom a gift card so she could get the things she needed. We just had a table full of gifts, people bringing wrapping paper, people bringing gifts, and we were able to get a tree and lights and decorations,” Vance said. “It turned into being Santa for a while.”

As 8News has learned, the mother has found a new job and her children are now safe at school.