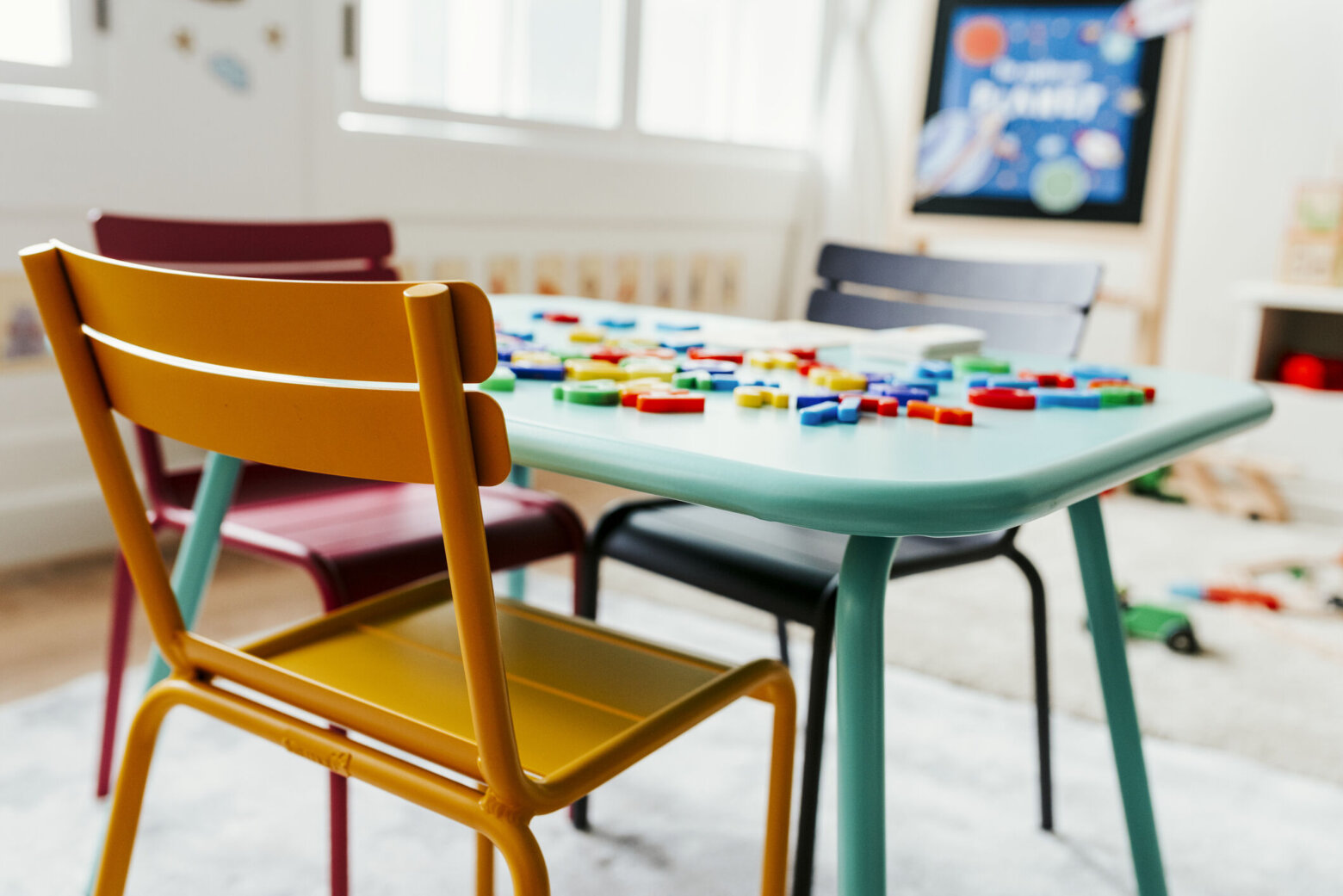 Police said Shaista Laik, who had been providing day care services at home for 20 years, was arrested on Thursday after the child received “significant bruises” while under her.

According to police, when parents picked up an 8-month-old child from Laika Kindergarten on Jan. 19, they noticed the child was injured.

Their child was treated for “significant upper body bruises” that were not life-threatening. Hospital staff contacted the child protection service because they believed the injuries were received during the attack, police said.

After the arrest, police said Like was taken to the Adult Isolation Center and released on unsecured bail.

According to police, victims were assigned to the case by the Victims Service Division of the Bureau of Investigation of Major Crimes to make sure the victim’s family was receiving appropriate funds and assistance.

According to police, Laiq has been working at a home-based kindergarten for 20 years. A list of her kindergartens on Winnie’s site advertises it as a licensed service provider that provides services to children from 2 months to 5 years and 11 months.

County detectives are asking anyone whose child is attending or attending kindergarten, and suggesting that their child may have had illegal contact with Laika, to call the Bureau of Criminal Offenses for Major Crimes at 703-246-7800, Option 3.