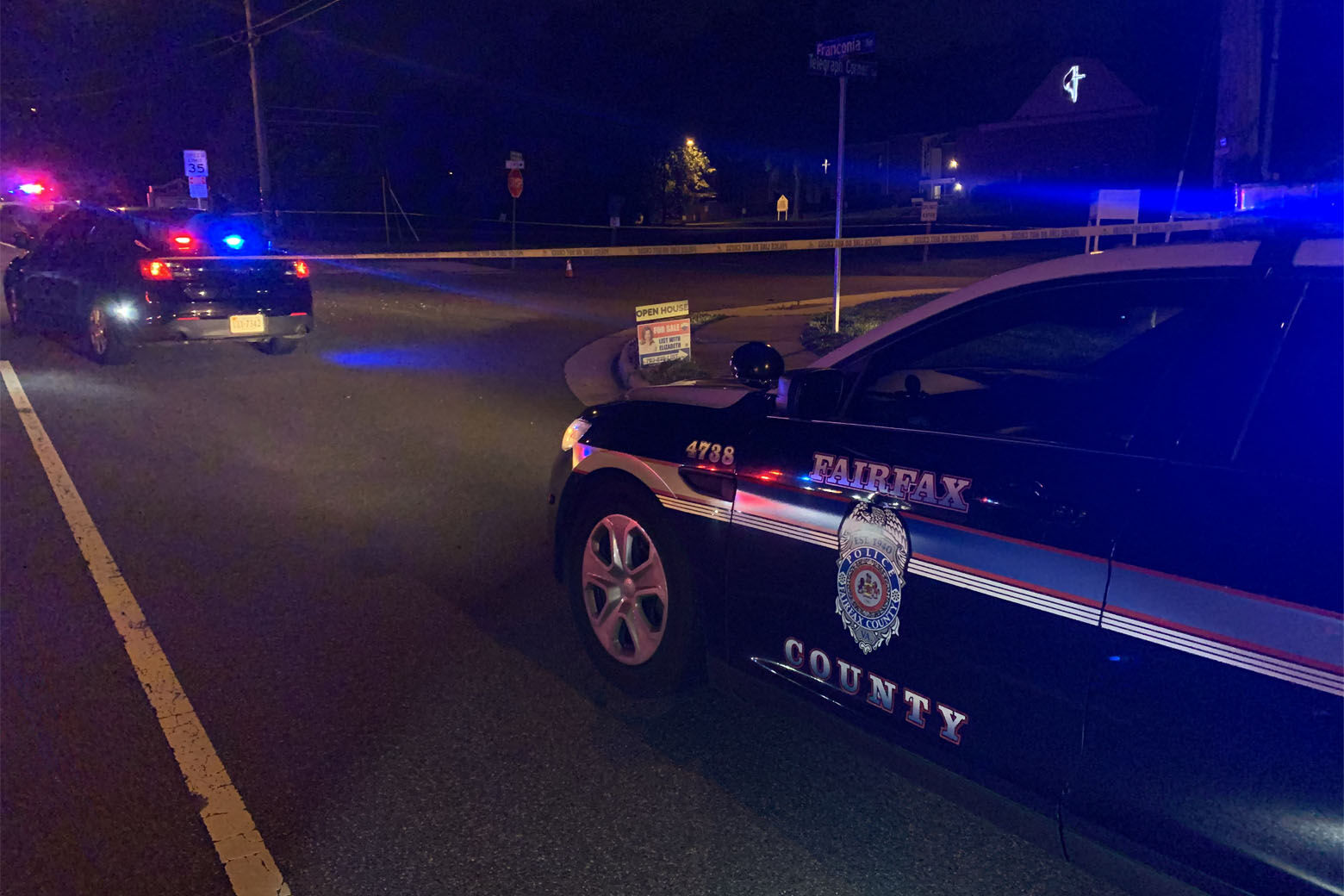 Fairfax Co. identified a pedestrian who died in Saturday’s crash

Fairfax County police have revealed the identity of the man who was killed while trying to cross the road in Lorton on Saturday night.

Fairfax County Police, Virginia, released more information the man who was killed while trying to cross the road in Lorton on Saturday night.

Authorities said Victor Savier Barilas Delao, 28, of Alexandria, was killed while crossing the middle quarter on Ox Road near the Workhouse Road intersection around 7:30 p.m. Saturday.

He was in the middle of the road when he was hit by a 2015 Honda Accord driver who was driving south on Ox Road.

Authorities said that the driver was approaching the green light when Barilos was shot down. The driver remained at the scene. Police have previously said speed and alcohol are not factors in the crash.