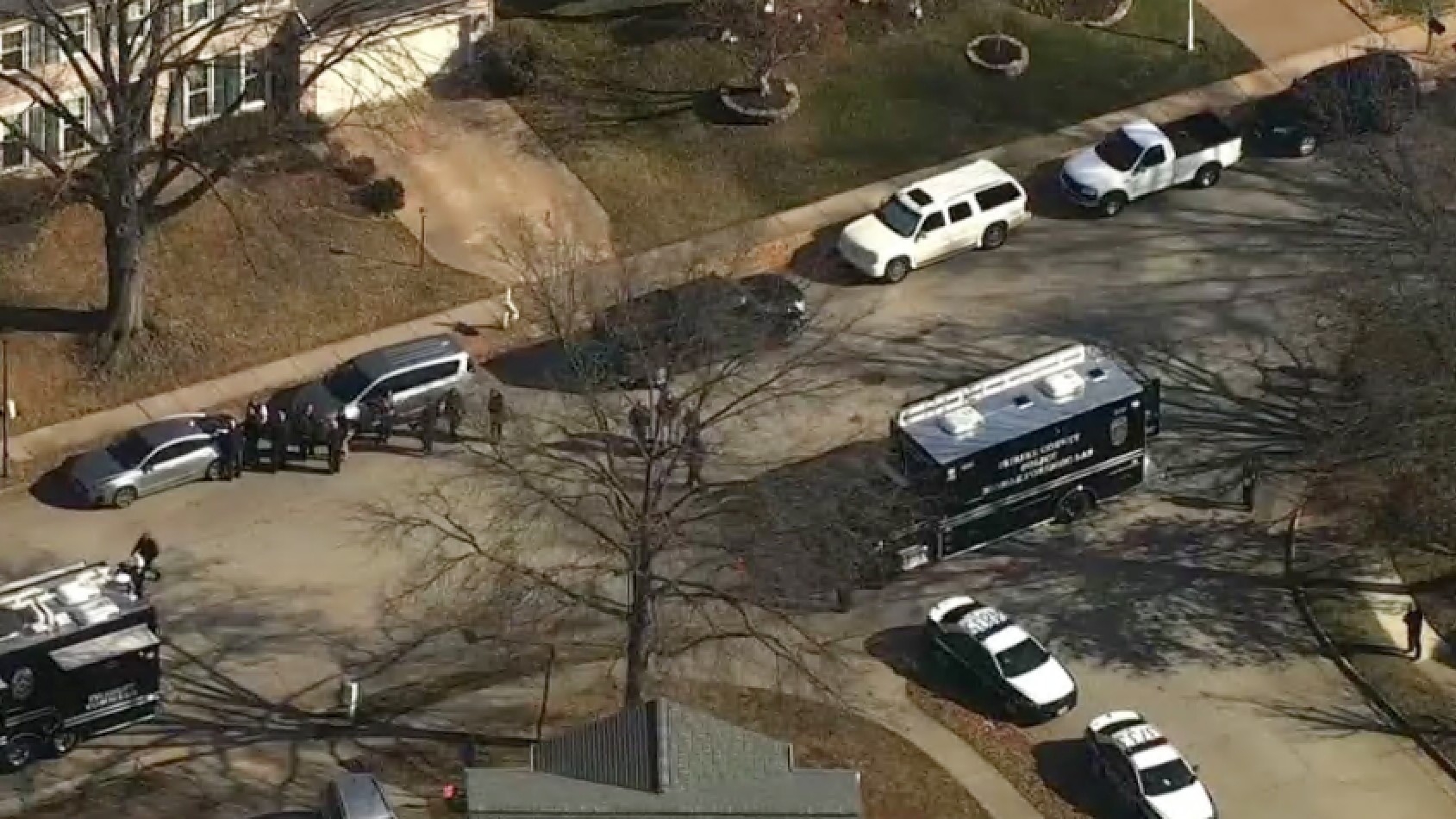 Fairfax Co. identified a man in a van shot dead by an officer in Lorton

Fairfax County, Virginia, police on Thursday identified the man they shot dead in Lorton on Tuesday, and detailed charges against him.

Fairfax County, Virginia, police on Thursday identified the man they shot dead in Lorton on Tuesday, and detailed charges against him.

Michael Vaughan, 34, was shot Around 8 a.m. Tuesday, holding a rifle in the form of a carbine, he got out of the van at Fit Court and allegedly ignored orders from police to put him down, police said Thursday.

Police said details of the incident on Thursday:

Around 8:15 a.m. at Fit Court, police were called because of a suspicious North Carolina license plate that had been standing there for more than 24 hours. The first officer could not see inside the van, and no one responded to his knock, police said.

After a second officer appeared, police found that the license plates had been stolen from South Carolina. Police called a tow truck and found Virginia numbers in the back cargo area and determined by VIN that they were van numbers.

As the tow truck driver began the process of towing the van, police said, they called the owner of the van. As they opened the sliding door, police said Vaughn came out with a rifle, which police said was loaded on Thursday. If he did not abandon him, he was shot.

Vaughn and a police officer were taken to hospital with injuries that police called life-threatening. Voana was accused of non-appearance and violation of the probation period related to last year’s incident. After discharge from the hospital he will be taken to the detention center.