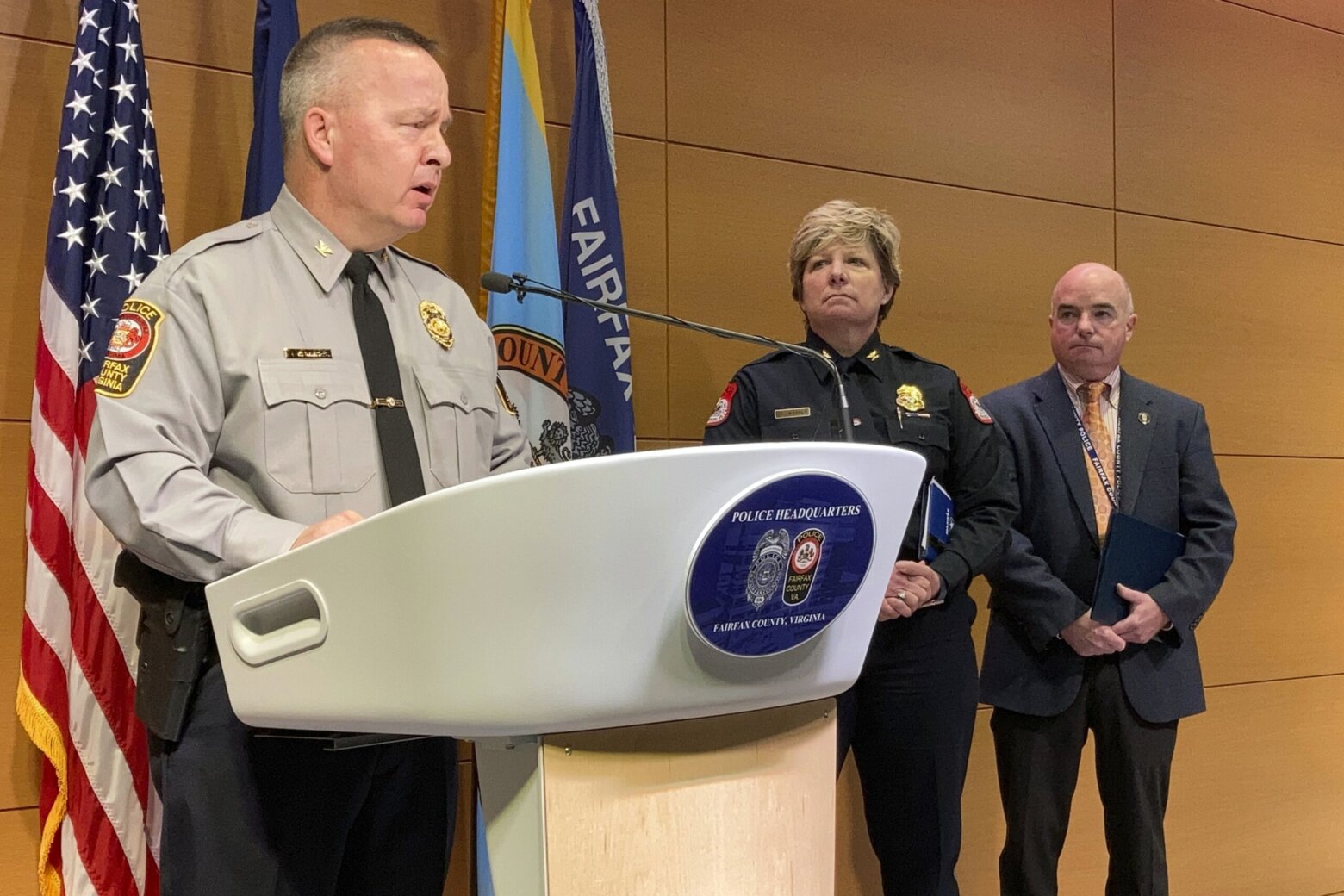 According to a group of volunteers in Fairfax County, Virginia, changes need to be made to when police use force and how data is collected when they do.

A group of volunteers who served in the community to analyze how police use force in Fairfax County, Virginia, said they agreed that changes needed to be made in officer training and data collection by the department.

Looking at Fr. study from the University of Texas at San Antonio on the use of force by Fairfax County between June 2016 and December 2018 Yolanda Earl-Thompson of the Advisory Committee on the Use of Force informed the Fairfax County Supervisory Board that the committee agreed with the proposed changes.

“Without cultural change, internal and external, policy changes will not bring significant and significant improvements to a safer community and a safer Fairfax,” Earl-Thompson said.

Along with documenting the use of force, the group said the department should collect data on its de-escalation techniques and train county history officers with a focus on generational trauma.

“One of our main recommendations is to make sure that change is based on perspectives based on trauma, which gives more value to the life experiences of colored communities, young people, people with behavioral and drug addiction, immigrants and undocumented people,” Earl-Tom said. its presentation on March 1.

“These are the people who have suffered the most from the use of force and contacts with law enforcement.”

The committee believes that these residents should be aware of the retraining of officers and changes in the way the department collects data on the use of force. He also recommended tracking cases where lethal force was allowed to reduce the risk of selection bias.

The study analyzed 1,360 cases of use of force from January 2016 to December 2018 and found that 42% of cases involved blacks, compared to 38% for whites, and blacks were 1.8 times more likely to target weapons. police.

The study was published in June and handed over to a group of volunteers for analysis.

Following the committee’s presentation, Police Chief Kevin Davis informed the Supervisory Board that the department had adopted a new ICAT (Integration of Communication, Assessment and Tactics) textbook recommended by the study, and would begin retraining officers next month.

He also told the board that officers will train with immortal tools such as BolaWraps that can deter suspects with minimal force.