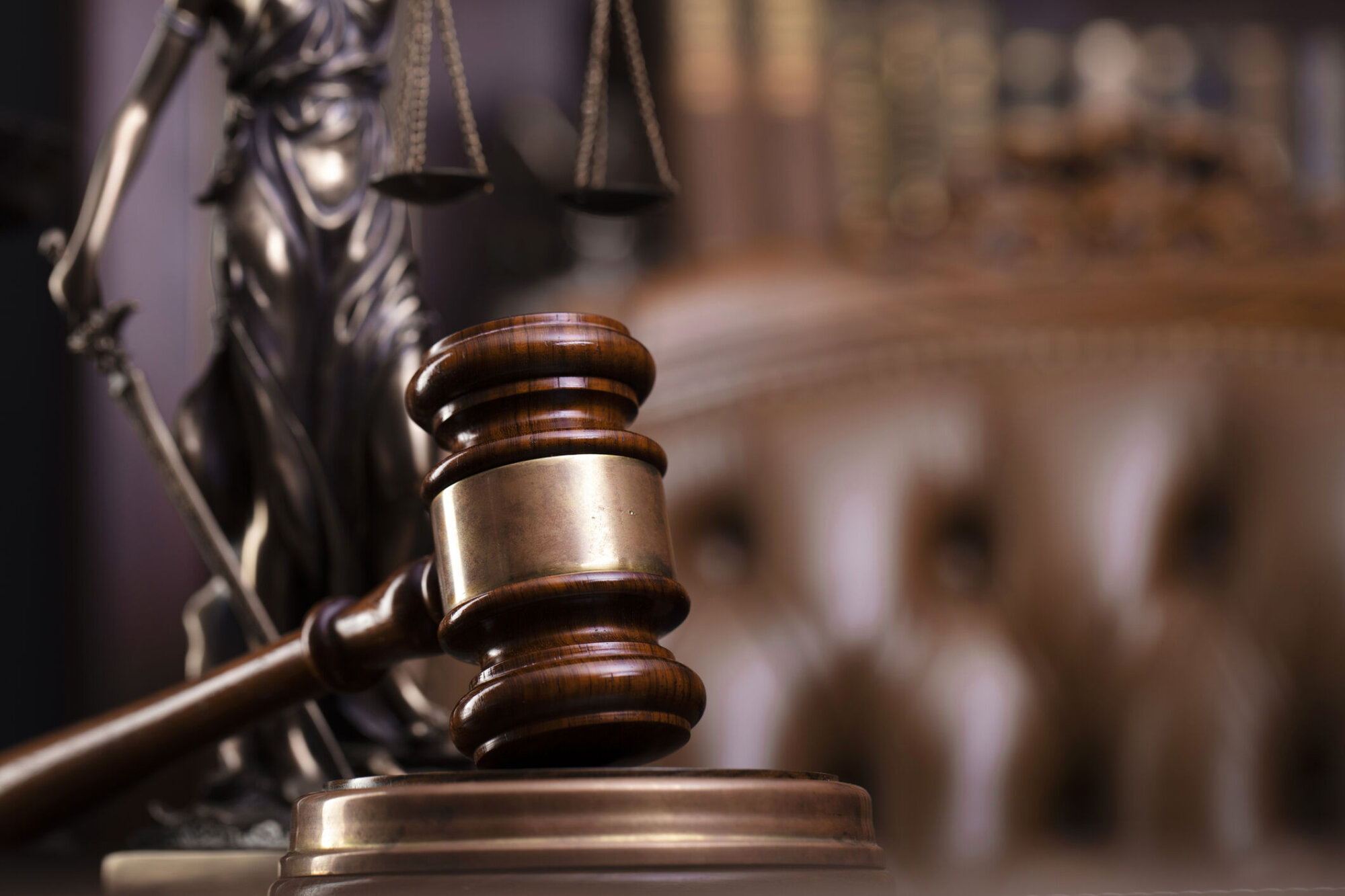 A former Virginia civil servant has been sentenced to nearly six years in prison for stealing from financial programs that were set up to help people during the coronavirus pandemic.

A former Virginia state employee has been sentenced to nearly six years in prison in connection with a fraud that involved stealing financial programs designed to help people during the economic downturn caused by the coronavirus pandemic.

Sadie Mitchell, 30, from Midlothian, was sentenced last week after accepting a plea deal, agreeing to plead guilty to a charge of mail and wire fraud.

“This exploitation of government programs designed to help our most vulnerable community members is appalling and inexcusable,” said Jessica Aber, U.S. Attorney for the Eastern District of Virginia.

Mitchell used her job at the Virginia Motor Vehicle Dealers Council to gain access to a state database of personal information, including birth dates and Social Security numbers.

She took the information, filed 30 false claims and received payments that the Virginia Employment Commission sent to her debit card.

According to court documents, the victims “were unaware that their personal information had been compromised and used.”

The applications included fake addresses and fake “previous employers” because the inmates were locked up at the time.

Mitchell continuously made money through fraud by filing weekly “re-certifications of unemployment status.”

“Unemployment insurance benefits were intended for people suffering the worst effects of the global pandemic,” Aber said. “Our office, along with our state and federal partners, is actively pursuing fraudsters who misuse pandemic relief resources.”

According to prosecutors, Mitchell was able to steal more money by filing false claims through the Wage Protection Program and the Economic Injury Loan Program.

Both were federal programs that provided loans to small businesses to support them during the pandemic.

As part of the plea deal, Mitchell was ordered to pay restitution, including nearly $1.2 million to the Virginia Employment Commission.