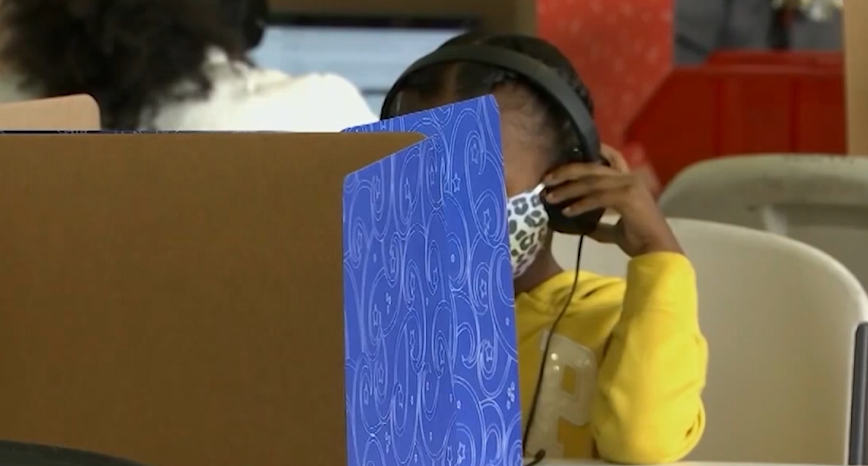 RICHMAND, Virginia (WRIC) – Evidence has been found that students at Richmond Public School are increasingly at risk of suicide, a worrying trend that is helping school officials pay attention to young people’s mental health needs.

Although 150 suicide risk assessments were performed last school year, the district says there were 197 during the current school year, an increase of 31%. It is noteworthy that there are three months left in this year’s school calendar.

Data was published and distributed with the RPS School Board on 16 February.

Pandemic pain and peer pressure on the Internet may be to blame for the growth.

“The world is changing as fast as we blink,” said Angela Jones, RPS Director of Culture, Climate and Student Services.

Jones suspects that the mix of social stress due to pandemic-era learning could be a trigger for exciting thoughts, including with the transition to virtual learning and skipping meetings with friends.

In addition, Jones noted that virtual learning at home may also have welcomed the increase in time spent on social media.

“Sometimes we connect in more ugly ways than we would. Especially young covers, especially in the middle school age.

Middle school students primarily made up the majority of students at risk of suicide, but Jones said younger children are increasingly at risk.

The Virginia Department of Education has conducted a suicide warning training for school staff. Training video held last year also dispelled myths about suicide. Among them? Those at risk just want attention.

“They are going through a very serious symptom of mental health through a mental illness or a very difficult life situation,” she said.

Jones added that early intervention is vital to eliminating suicidal thoughts in their infancy.

“It’s perfectly normal not to be okay,” she said.

If you suspect a student is at risk, Jones recommends contacting school counselors, principals, or social workers.

If you know someone who expresses feelings of isolation, hopelessness, or depression, mental health advocates encourage you to contact someone who can help. Anyone with suicidal thoughts can contact the National Suicide Prevention Line at 1-800-273-TALK (8255) or visit suicidepreventionlifeline.org. You can also dial 988 to connect to the hotline.