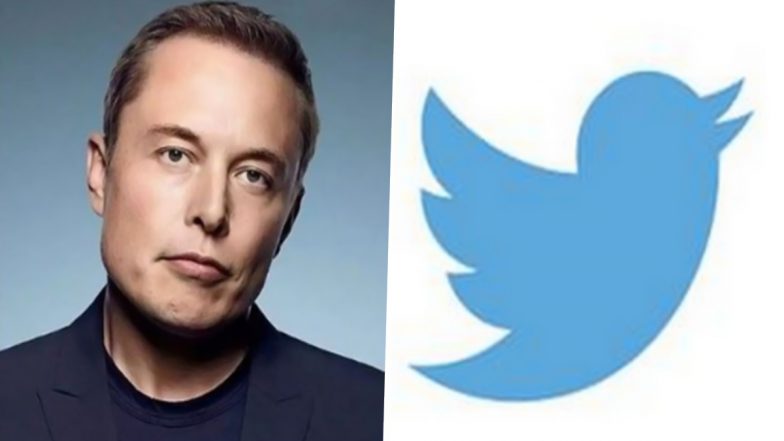 San Francisco, October 31: Elon Musk has quietly made changes to Twitter’s homepage. According to The Verge, Musk requested that the Explore page, which displays popular tweets and news, be redirected to Twitter.com users who are logged out.

Before the change, the platform’s home page only displayed a sign-up form when logging out, encouraging users to create accounts to access tweets.

With less than three days under his belt as “Chief Tweeter,” Musk has already begun to rapidly transform the company from the inside, as evidenced by his modification of the main Twitter page.

The company recently planned to charge users $19.99 per month for verification. Verified users will have 90 days to sign up under their current plan to keep their blue checkmark. Elon Musk refuses to provide the New York Times with links to sites known to publish fake news.

Team members were informed that if they failed to launch the feature by the November 7 deadline, they would face termination. Musk wanted to increase the number of subscriptions to cover half of the total revenue of the business.

(The above story first appeared on LatestLY on 31 Oct 2022 at 12:12 IST. For more news and updates on politics, world, sports, entertainment and lifestyle, visit our website Latestly.com).