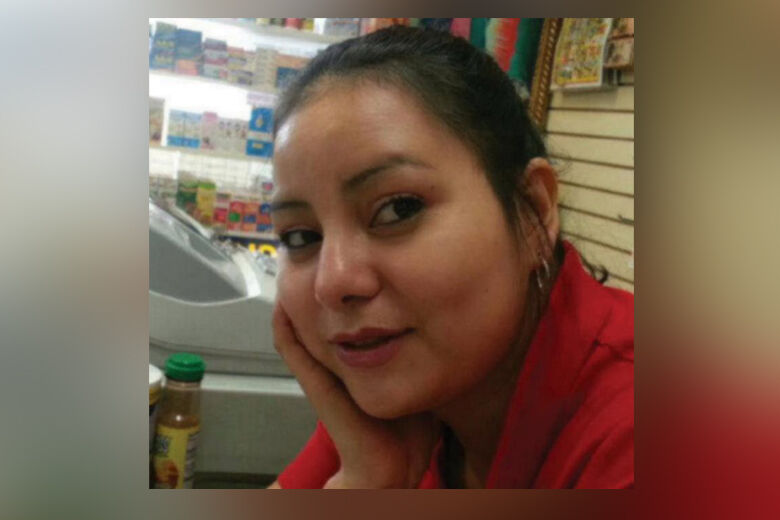 Eight years later, police are still looking for the three men who killed their mom at the Woodbridge store

Eight years later, investigators are offering $ 20,000 to anyone who can help them find the killers of a single mother from Woodbridge who was shot dead while working.

Monday marks the eighth anniversary of Fr. A 21-year-old woman was shot dead while working at a grocery store in Woodbridge, Virginia, and even though the three suspects were filmed for video surveillance, investigators have yet to close the case.

In less than 20 seconds, police said, three suspects entered the former Platanillos grocery and jewelry store and shot dead Coca-Romero and another employee shortly before 9 p.m. A client who witnessed the shooting and a third employee were not injured.

Another clerk, who was shot and wounded, has since recovered.

Coca-Romero died at the scene.

The suspects went straight to the store and did not steal anything. They were all dressed in dark clothes with their faces closed.

In the following years, county police continued to investigate with the help of the FBI. In February 2015, a reward of $ 20,000 was announced for information leading to an arrest and conviction.

Coca-Romero left a young daughter. Her father, Irene Coco, said his daughter came to this country from El Salvador for a better life. Shortly after her death, he said that Coca-Romero did not play, but worked and took care of her daughter.

Investigators are asking anyone with information to contact Prince William County Police at 703-792-7000 or send a tip to pwcva.gov/policetip. Anonymous advice can also be provided to the FBI at tips.fbi.gov.