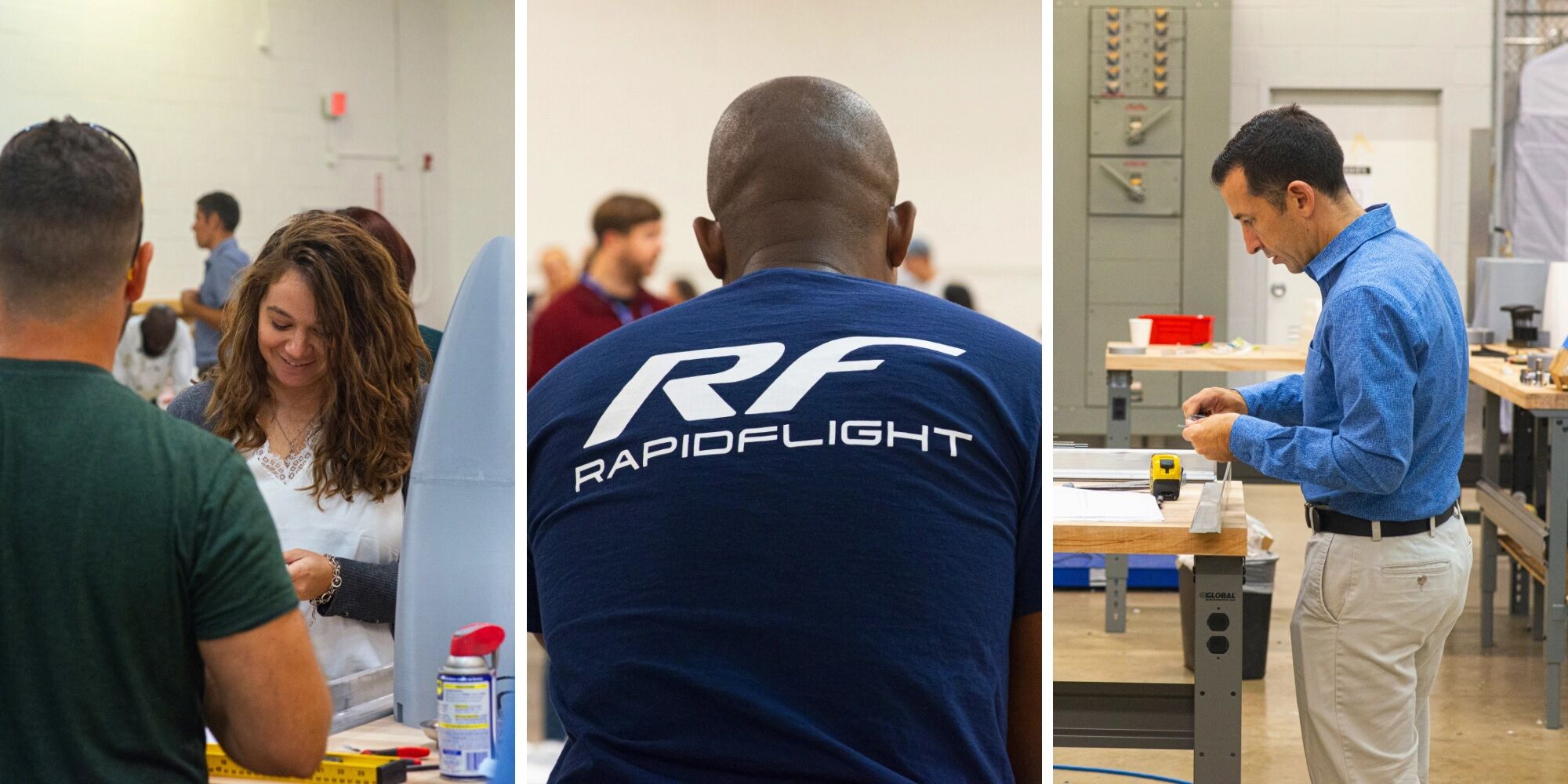 Drone maker RapidFlight is setting up a headquarters in Manassas

RapidFlight is opening a facility in Manassas, building a 25,000-square-foot facility and creating 119 jobs.

Based in Virginia RapidFlight is opening a $5.5 million store in Manassas, Virginia, Gov. Glenn Youngkin announced Friday. It is planned to create 119 jobs at the planned facility.

“We’ve said from day one that Virginia is open for business,” Youngkin said. “RapidFlight is a shining example of the success and growth that a Commonwealth business can achieve.”

The 25,000-square-foot headquarters will also house design and manufacturing operations in addition to corporate offices. Founded in 2021, RapidFlight creates high-performance drones to meet the needs of national security and the private sector.

The project was implemented in part by the Virginia Economic Development Partnership, a state-funded organization that promotes business development and job creation by providing funding and consulting on hiring and training.