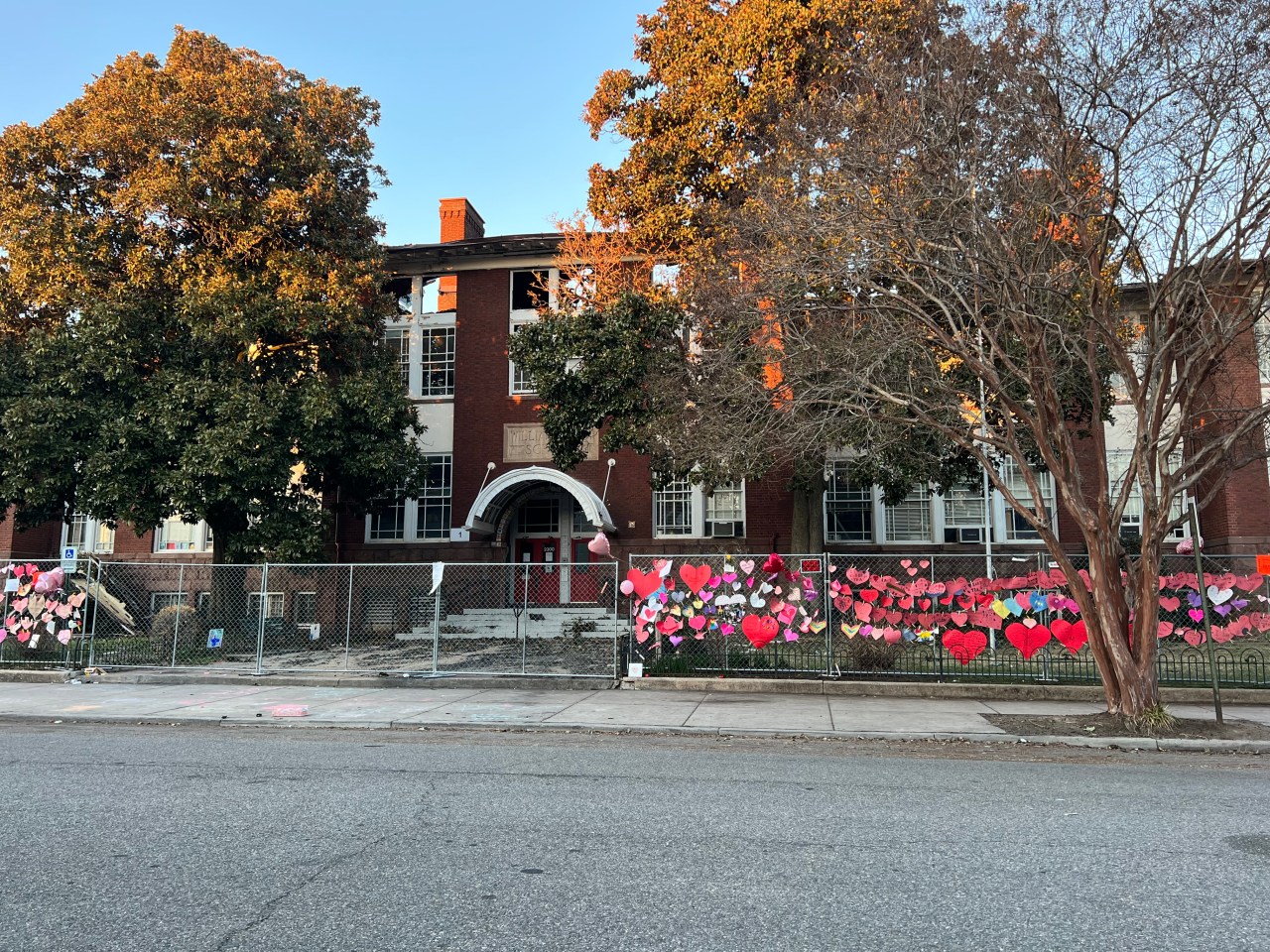 RICHMAND, Virginia (WRIC) – Fox Elementary School students may soon resume in person at the suggestion of Richmond Public Schools to temporarily attend classes at the nearby First Baptist Church.

The proposal, which will be considered at a school board meeting on Monday, March 7, envisages that teachers, students and staff will temporarily move to 35 classrooms of the historic First Baptist Church on Monument Avenue until Clark Springs Elementary School prepares incoming Fox students .

“Relocation to the First Baptist makes sense in the world,” said school board member Jonathan Young. “From the beginning, my priorities included moving into physical space as quickly as possible, real estate close to Fox and a place that could accommodate the entire Fox community.”

The school board also considered placing students in two groups divided between Beth Ahab’s synagogue and St. James’s Episcopal Church, but ultimately the administration recommended keeping the classes together in one institution.

Parents overwhelmingly supported moving to a temporary facility while Clark Springs was renovated so students didn’t have to stay in virtual learning. Staff shared more evenly, and many expressed concern about whether temporary training space would be appropriate.

First Baptist is not asking Richmond Public Schools to pay for the rent, but is asking $ 5,000 to cover the cost of supporting the conversion of church premises into classrooms.

“I fully expect the superintendent’s proposal for the first Baptist to be approved,” Young said.

If the council approves the plan, church classes will begin March 21. Clark Springs is expected to be ready by mid-April, but the council will have to decide whether to move immediately to the converted school or wait until classes restart next fall.