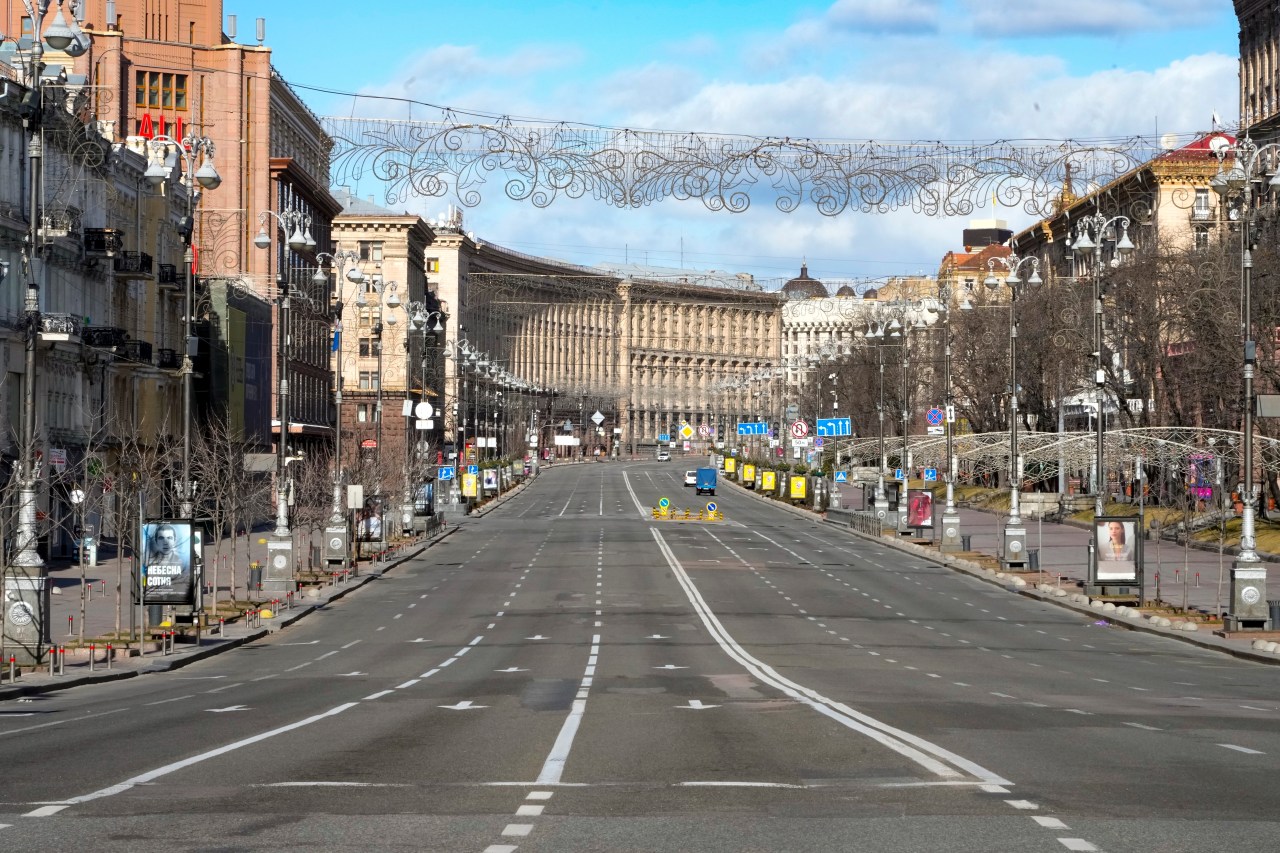 KIEV, Ukraine (AP) – The Office of the President of Ukraine has confirmed that the delegation will meet with Russian officials as Moscow’s troops approach Kiev.

In the office of the President of Ukraine Volodymyr Zelensky in the program for the exchange of messages Telegram stated that the parties will meet in an unspecified place on the Belarusian border, and did not name the exact time of the meeting.

Sunday’s announcement came hours after Russia announced that its delegation had flown to Belarus to await talks. Ukrainian officials initially rejected the move, saying any talks should not take place in Belarus, where Russia has deployed a large contingent of troops before invading Ukraine since Thursday.

The news of the meeting came shortly after President Vladimir Putin ordered that Russia’s nuclear forces be put on high alert in response to what he called “aggressive statements” by leading NATO nations.

Zelensky’s office said that President of Belarus Alexander Lukashenko, Putin’s ally, “took responsibility for ensuring that all planes, helicopters and missiles stationed on Belarusian territory remained on the ground during the trip, talks and return of the Ukrainian delegation.”

This is an evolving story. Stay tuned.