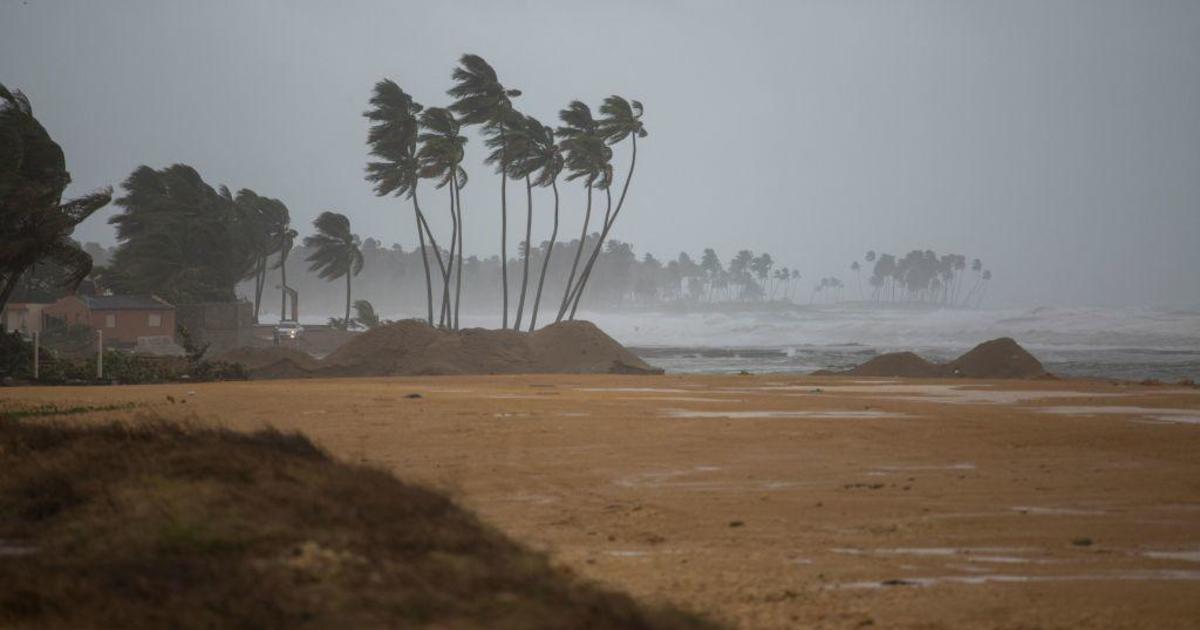 The Department of Homeland Security granted a waiver of the Jones Act, allowing the ship that was trying to deliver diesel fuel to the hurricane-ravaged island of Puerto Rico to dock.

“In response to the urgent and immediate needs of the people of Puerto Rico in the wake of Hurricane Fiona, I approved a temporary and targeted waiver of the Jones Act to ensure that the people of Puerto Rico have sufficient diesel fuel to operate the generators needed to power and operate critical facilities as they recover from Hurricane Fiona, DHS Secretary Alejandro Mayorkas said Wednesday.

The ship is expected to dock in Puerto Rico on Thursday, according to the US Coast Guard told CBS News.

The Jones’s Law is a law created more than 100 years ago that requires goods moving between US ports to be shipped on ships that are primarily US-built and American-owned and operated.

More than a week after Hurricane Fiona hit Puerto Rico and downed power lineshundreds of thousands on the island were still experiencing blackouts.

The governor of Puerto Rico, Pedro Pierlusi, directly asked the US government to allow the ship to enter the port and unload. Pierlusi said On Monday, he urged Mallorca to step in and expedite the request so the ship “can unload fuel for the benefit of our people.”

Mayorkos said Wednesday that the waiver decision was “made after consulting with the Departments of Transportation, Energy and Defense to evaluate the validity of the waiver request and based on input from the governor of Puerto Rico and others on the ground who support recovery efforts.”

In his statement, he also noted that “in 2020, Congress eliminated the federal government’s authority to issue long-term comprehensive waivers, except when the waiver is required to “address an immediate adverse effect on military operations.” By law, denials that do not meet this standard must be reviewed on a case-by-case basis.”

Who exactly owns and operates GH Parks is unclear. For now records listing GY Shipco XII LLC and Synergy Maritime Private Limited as the owner and operator, respectively, the government of Puerto Rico told CBS News it believes British Petroleum was involved in the diesel supply. CBS News reached out to BP but did not hear back.

Peerless Oil & Chemicals, the agency that requested the supply of diesel to GH Parks, supplies diesel and gasoline to thousands of gas stations throughout Puerto Rico, as well as to hospitals, the pharmaceutical industry, the US Navy and the government of Puerto Rico. This was reported by the general director of the company Luis Vasquez El Nueva Dia that he requested the GH Parks route to Guayanilla after Fiona’s disaster and the government knew of her imminent arrival.

Fiona caused catastrophic damage when it made landfall earlier this month in Puerto Rico, which is still reeling from the effects of Hurricane Maria five years ago. This storm had long-lasting effects on Puerto Rico’s power grid, and residents became accustomed to outrageously high electricity bills and power outages since that time.