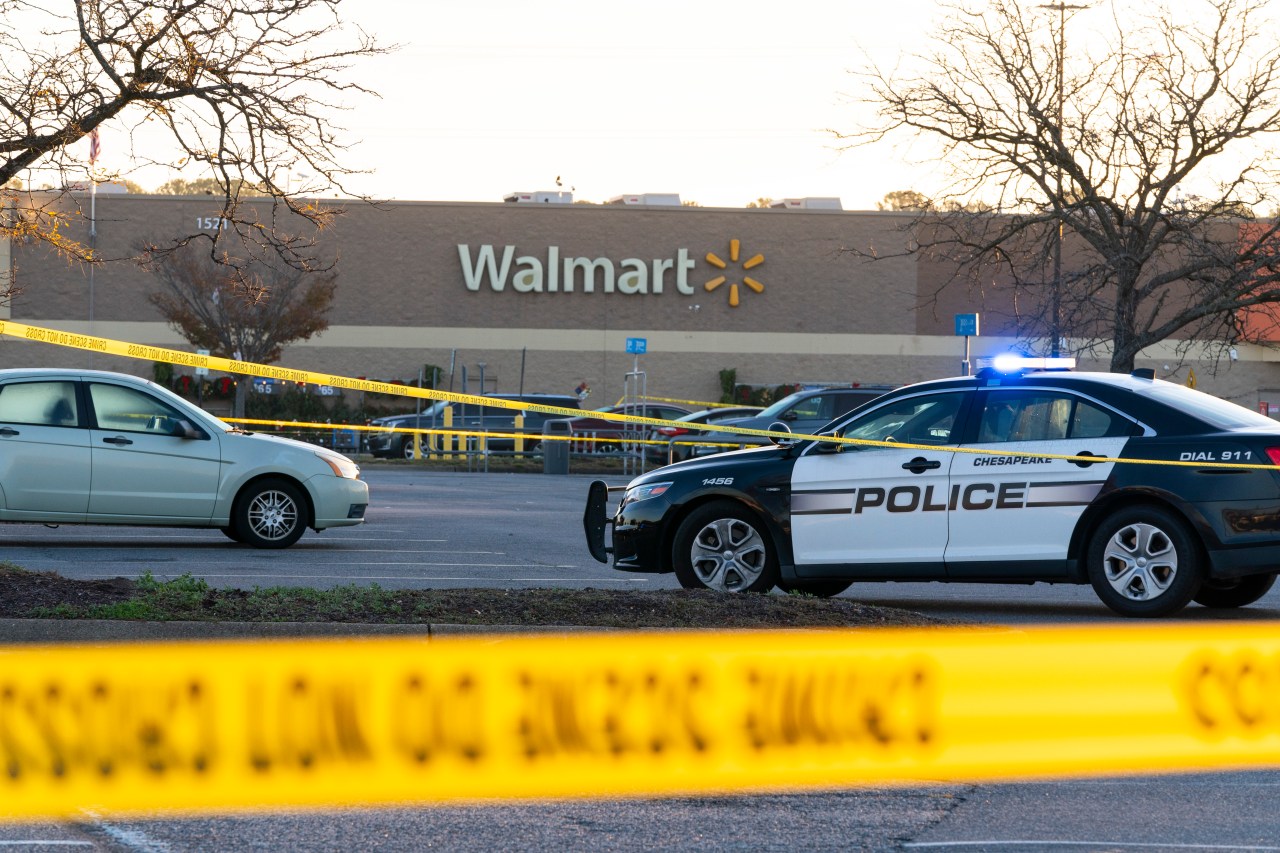 CHESAPEAKE, Va. (WAVY) — 10 On Your Side is learning more about the mass shooting at a Walmart in Chesapeake on Tuesday night that left six people dead, as well as a gunman.

After inquiries from 10 On Your Side, officials with Chesapeake Public Safety obtained details of what happened during the shooting.

The shooting call came in at 10:12 p.m. Tuesday, while the Walmart Supercenter was still open to the public. Only recently did the night shift workers move in.

Chesapeake police held a news conference at 8 a.m. Wednesday to update them on the investigation. Police Chief Mark Saleski confirmed the gunman was a store employee and used a gun.

Six people died from their injuries, four remain in the hospital, Saleski said. The attacker was found in the lounge with a self-inflicted gunshot wound to the head. Police did not identify the gunman during a news conference Wednesday morning, but Walmart said in a statement that he was Andre Bing, a night shift supervisor.

According to investigators, first responders found a list near the employees the suspect allegedly wanted to target.

One victim died in the parking lot. Another one was inside the store, facing me. Four more victims and the shooter were found in the recreation room.

Officials say all six victims were shot either in the head or face. One victim, who was taken to a local hospital, was shot in the head and twice in the chest.

Investigators added that there appeared to be “no signs of struggle or resistance against the shooter.”

Chesapeake police added that at least six additional victims were taken to local hospitals for further treatment. One of these people is now in critical condition.

Investigators tell 10 On Your Side there is no indication that any of the injured survivors were shoppers at Walmart. Medical personnel at the Chesapeake stations said there were seven transports after the shooting.

Officials tell 10 On Your Side they believe this is the largest crime response in recent memory and believed to be in Chesapeake history.