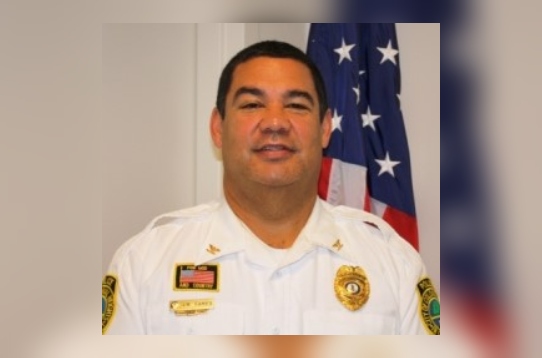 According to Virginia State Police, the reason for Ferry’s removal was “accusations of inappropriate behavior and interaction” while off duty.

Ferris has worked in the Colonial Heights Police Department since 1989, and in 2005 became interim police chief. In 2006, he received a permanent position.