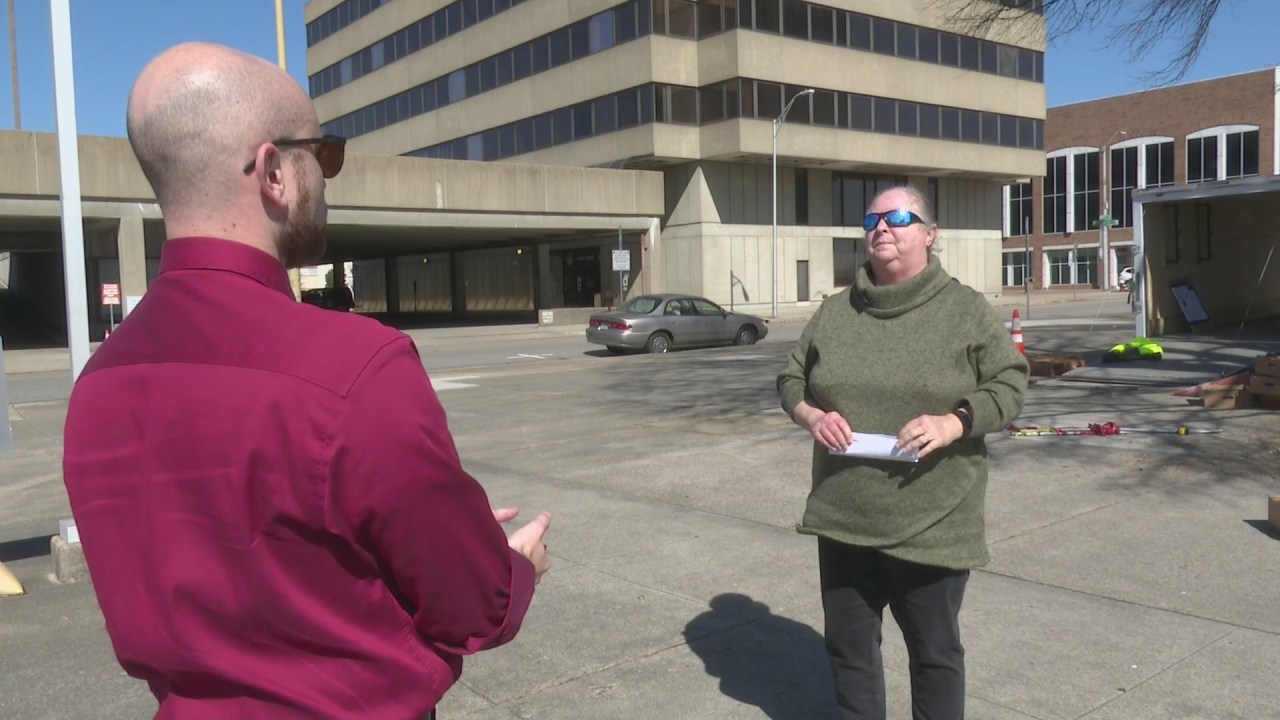 Calls for transparency, a place at the table come from members of the Newport News community

Community members such as Ruth Winters say city leaders continue to ignore their attempts to meet and discuss ways to solve problems in the city.

“We are not given the opportunity to approach the table, and this is not due to lack of attempts,” she said. “There are some efforts to try to find funding in order to do what the community thinks needs to be done and resolved. And again, this should be transparency and meeting with citizens. “

At a recent City Council meeting, Winters raised the question of how funding for the U.S. rescue plan will be spent.

“My question is why Newport News uses $ 0 [$]67 million for a problem that people across the state believe we have a high level of violence in our city? ” said Winters during a council meeting on February 8.

She says the city manager told her they don’t want to use one-time funding for measures to prevent gun violence, but Winters says there are ways to make it work.

“There are ways to get grants, two- or three-year grants, which is the best practice in the country so that groups can be established and then they can get their own funding,” she said.

Now that the city’s ARPA funds have been allocated, their biggest struggle is still to find a way to meet city leaders with community groups.

The next board meeting is Tuesday at 7 p.m.

Members of the community tell us that if their vote is not heard at council meetings, they will vote at polling stations in November.