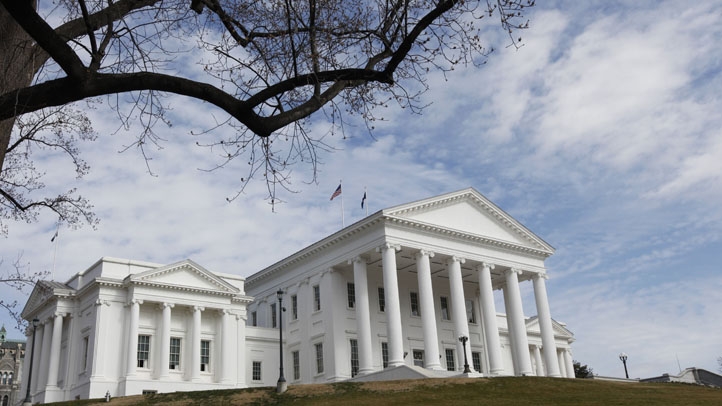 The bill, which is being held at the Virginia General Assembly, aims to restrict anyone who can see documents from past police cases.

The bill, which is being held at the Virginia General Assembly, aims to restrict anyone who can see documents from past police cases.

The legislation is receiving strong rebuff from organizations that say access to taxpayer-funded investigations is also bringing police to justice.

Legislation aimed at a Senate hearing prevents anyone but the victim of the crime – either their attorney or close relatives – from gaining access to documents from a past police investigation.

The bill introduced by Del. Rob Bell (R-Albemarle) was passed by the House of Representatives earlier this month and is opposed by a number of supporters of government transparency, including the Virginia Coalition for Open Government. Its executive director Megan Rhine opposes that the police and prosecutors have the right to what is hidden from the public.

The parents of Hannah Graham, who was murdered in 2014, are the only family involved in the high-profile assassination that support Bell’s bill as This was reported by Richmond Times-Dispatch.

Susan Graham, Hannah’s mother, testified in Richmond at a House subcommittee hearing on the bill. Graham said she and her family fear that access to documents in the investigation into her daughter’s murder will give anyone the opportunity to re-injure them.

The law was passed by the House earlier this month 54-45.