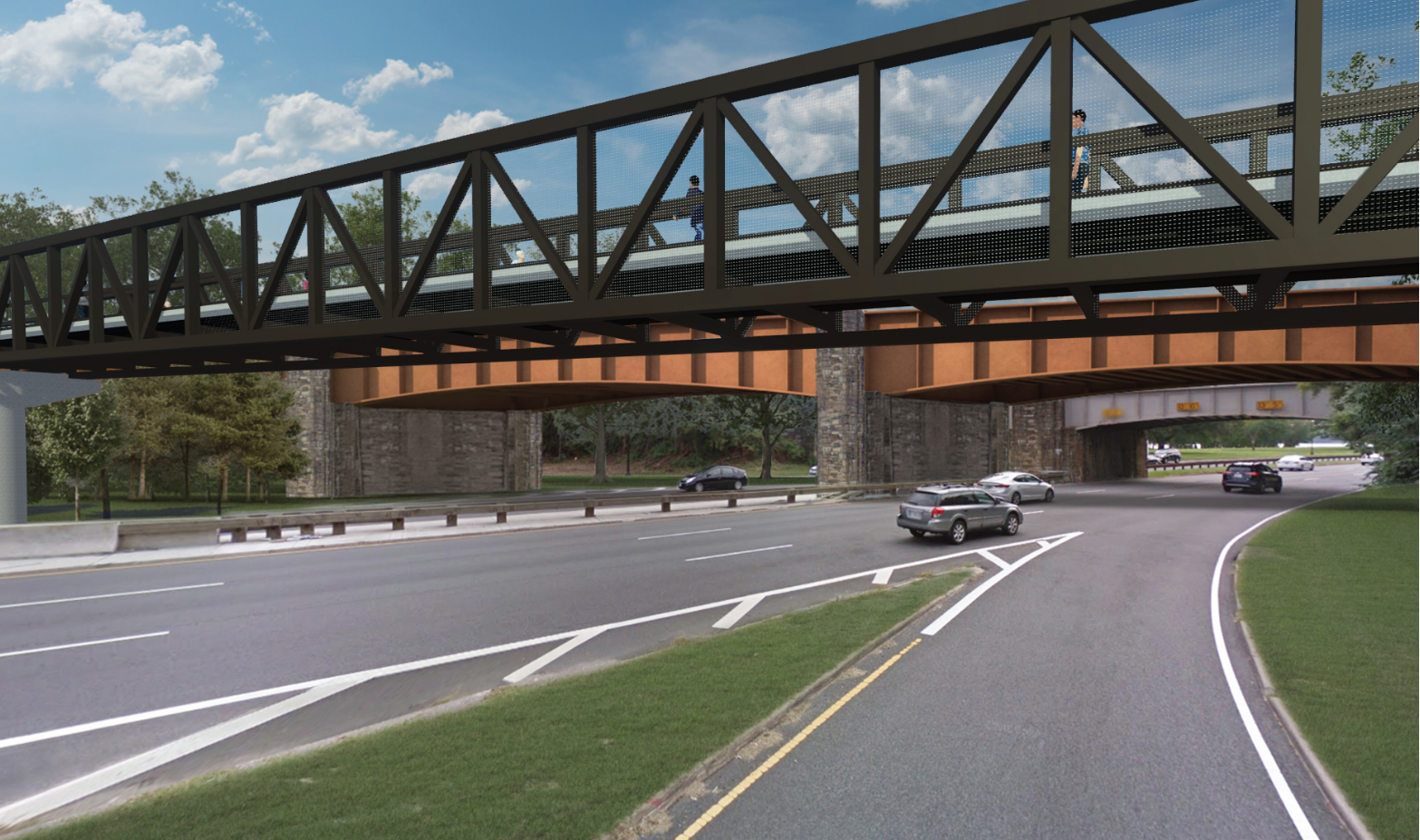 U.S. Sen. Mark Warner, D-Virginia, on Friday committed $20 million in federal money to build a bike and pedestrian crossing on the Long Bridge over the Potomac River, which provides non-vehicular options near the 14th Street Bridge, but Warner says the “big enchilada” is coming.

U.S. Sen. Mark Warner of Virginia on Friday committed $20 million in federal money to build a bike and pedestrian crossing on the Long Bridge over the Potomac River that provides non-vehicular options near the 14th Street Bridge, but Warner says the “big enchilada” comes further.

The project, which connects East and West Potomac Parks in D.C. with Long Bridge Park and the Mount Vernon Trail in Arlington, will provide a level, dedicated path for pedestrians and bikers.

While the $20 million bridge and pedestrian project was made possible by Warner’s Infrastructure Investment and Employment Actthen he would “ask for a big contribution from the feds” to build a new two-track span parallel to the Long Bridge, which serves as the main route for trains traveling south of the county.

The new bridge will double capacity at a permanent point of closure for rail traffic on the East Coast.

“Now one bridge over the Potomac is shared with freight rail, and freight rail gets first-mover,” Warner said. “We have to create a railway bridge that will be designed for passenger transport.”

When it’s completed, the new bridge will only carry passenger trains, including Amtrak and the Virginia Railway Express. The current bridge, owned by CSX, will be used exclusively for freight rail.

“If we’re ever going to have high-speed rail, we have to have this dedicated passenger rail line,” Warner said.

In 2019 the then governor. Ralph Northam and CSX announced a $3.7 billion deal to buy 225 miles of track and build new passenger railroads. The goal was to dramatically increase Amtrak and VRE service and gain hourly service between Richmond and D.C.

“We know that people in our region want more opportunities to get around without cars,” Bowser said. “People want to live and work near stations – they want to get around on bikes, scooters and buses and enjoy everything the region has to offer.”