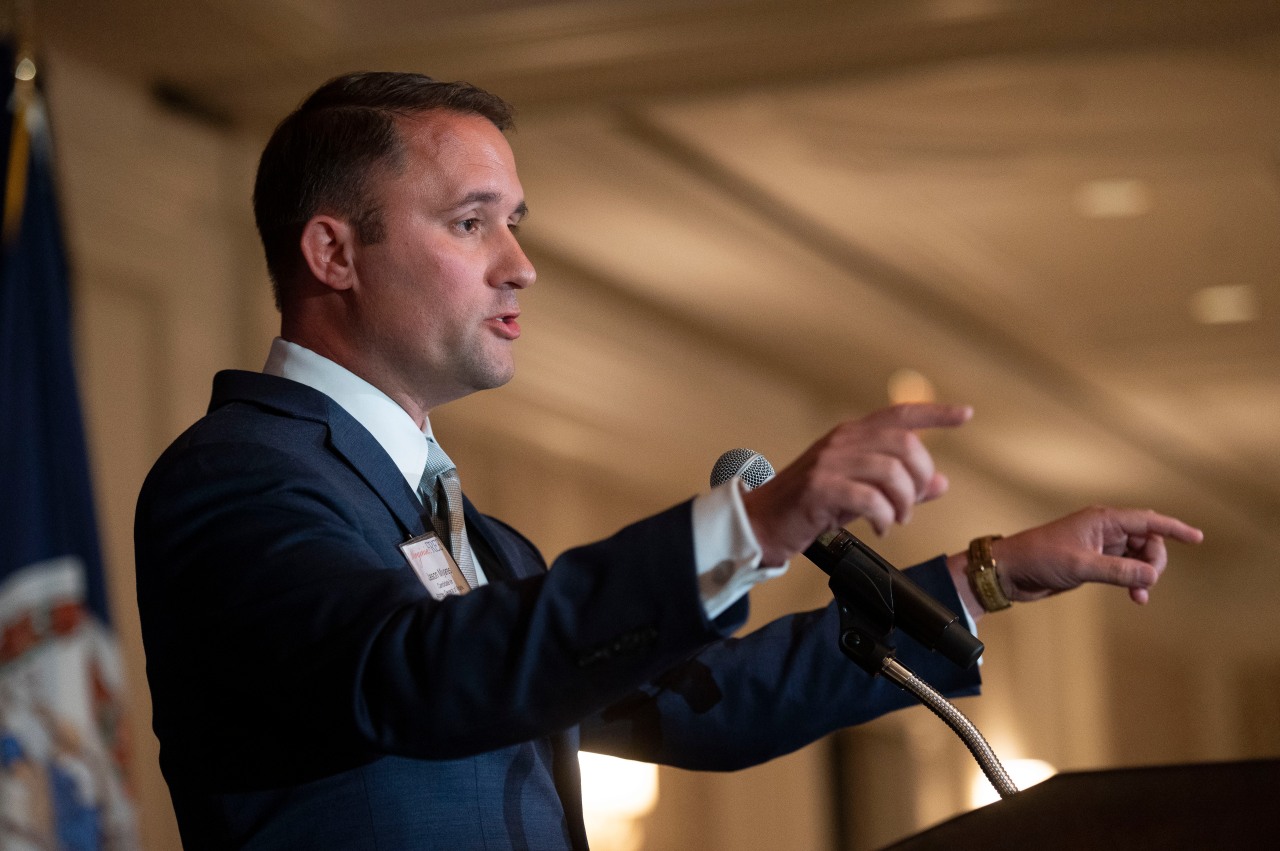 Richmond, Virginia (WRIC) – explained Attorney General Jason Miares his decision to reverse the course on the plea of ​​innocence of a man serving a life sentence despite being acquitted in the 1998 murder of a Waverley police officer.

In a 52-page statement filed Wednesday, the Attorney General’s Office detailed the reason for Terence Richardson’s denial of genuine innocence.

Mireille’s main argument for rejecting Richardson’s request was a guilty plea of ​​involuntary manslaughter. “The court,” Mirajes’s office wrote in the article, “must consider this trial through the prism of the Applicant’s self-evident verdict.”

Richardson claims he is found guilty of manslaughter as a lesser alternative to murder charges to avoid trial in the Sussex County Court.

Although the report acknowledged shortcomings in the investigation, Miares’ office ultimately decided that it had the power of the Court to “decide the materiality, veracity and authenticity of documentary evidence presented without a hearing.”

The decision to cancel the petition was revealed last month when Miares’s office sent a letter to the Virginia Court of Appeals, changing the state’s position in the Richardson and Ferrone Claiborne case, two men serving life sentences in federal prison after jurors found them guilty of drug crimes but not guilty of killing Officer Allen.