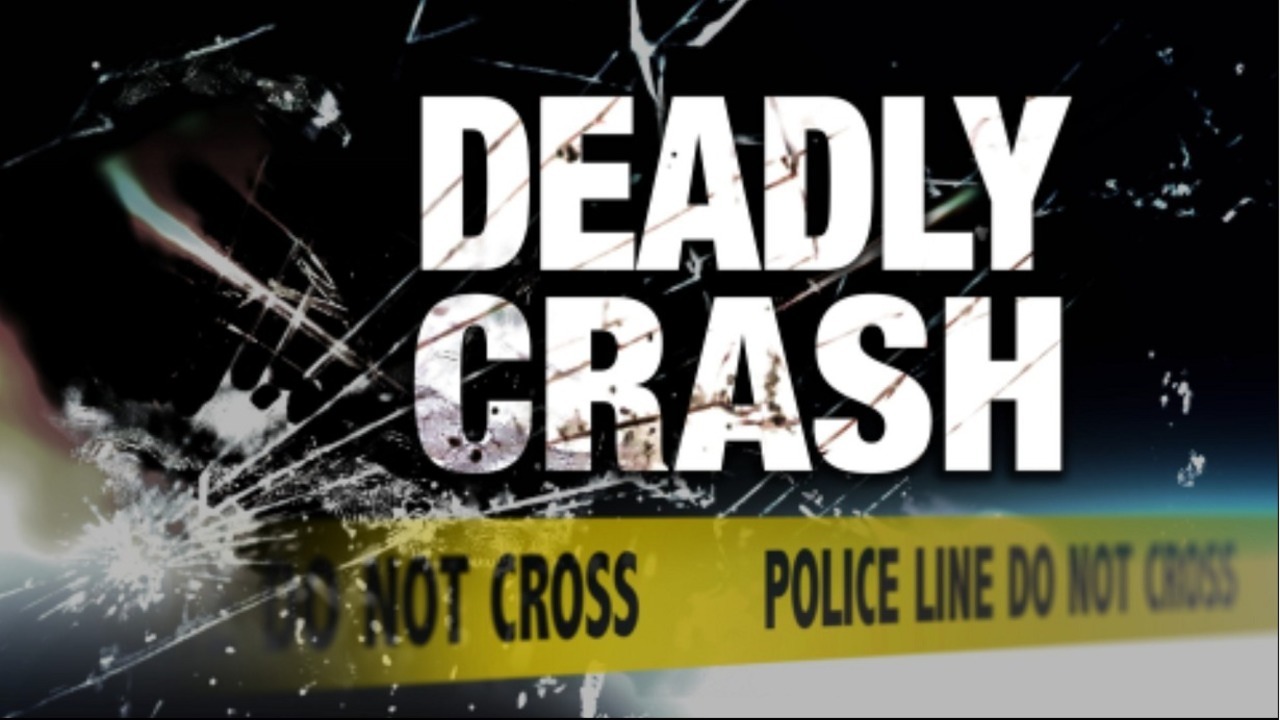 As a result of an accident on I-95, a passenger of a tractor was killed

STAFFORD, VA (WRIC) – A tractor driver knocked down and killed his own passenger in a tragic accident on I-95.

Early Thursday afternoon, a tractor with a trailer crashed into the wreckage of a previous road accident while driving north through Stafford County. The driver stopped to check for damage and got out of the cab.

Without her knowledge her passenger Brian A. Brown, 39, of Maryland, got out of the sleeping cab of the truck where he was driving.

Unaware that Brown had gotten out of the vehicle, the driver re-entered the cab and began to drive, hitting Brown before stopping immediately.

At 1:20 p.m., Virginia police were called, and Brown was taken to a nearby hospital, but Brown did not survive on the road.

The driver, who was not injured, has not been charged.