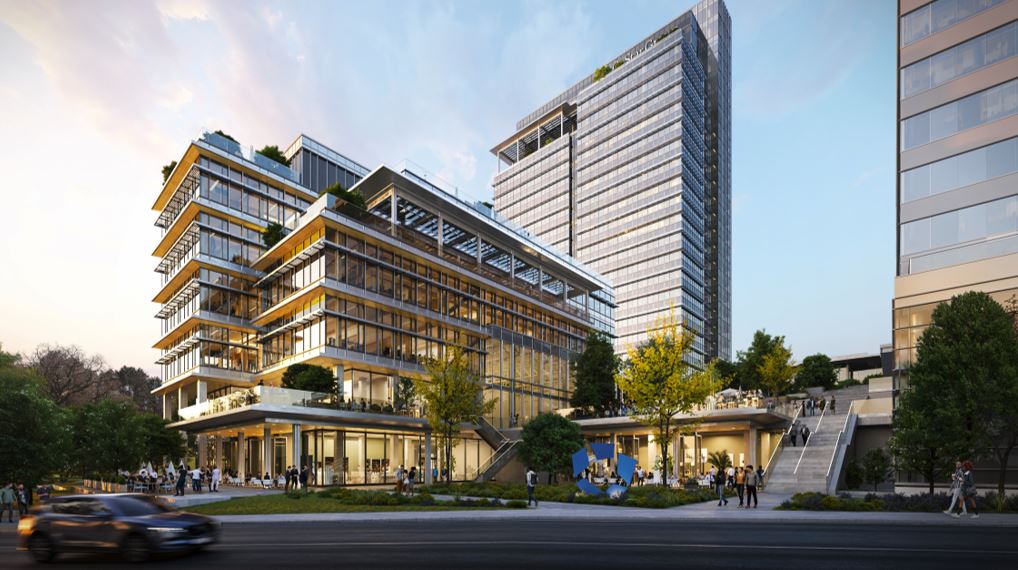 RICHMAND, Virginia (WRIC) – Richmond police responded to a suspicion of arson of two cars in the CoStar Group’s office parking lot in downtown on the night of Wednesday, February 23rd.

Officers said they were summoned to investigate reports of arson in the 900th quarter on East Bird Street shortly after 6 p.m. Upon arrival, police found an adult man who matched the description of the arsonist suspected of setting fire to two cars in a nearby CoStar car park. on the 500th quarter of South 5th Street.

Sources told 8News that one of the burning cars in the CoStar parking lot belonged to the company’s senior vice president, who works in the Richmond office. It is assumed that the other machine belongs to another employee who does not hold a management position.

In addition to the arson, sources said that the front and rear windows of one of the cars were broken.

CoStar Group said in an email that it is fully cooperating with law enforcement investigations, and the company is pleased that no one was injured in the incident.

“The safety of our employees is our number one priority, so we are glad that no one was injured in yesterday’s fire,” the company said. “We are grateful to the staff of the first service and security, who provided localization of the fire and detention of the suspect.”

Sources told 8News that the suspect is not a CoStar employee. Richmond police have confirmed that the man was detained, but have not yet disclosed any details about the man’s criminal charges or identity.