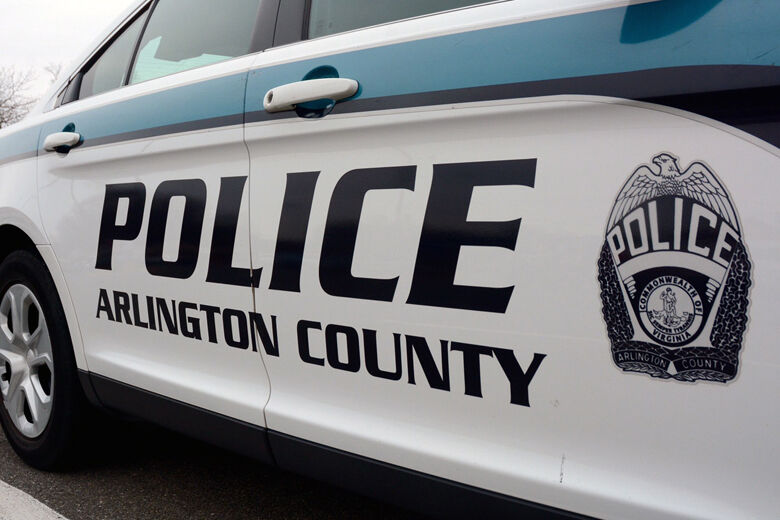 Arlington, Virginia Police are investigating the death of a Columbia County resident

Arlington Police said that they initially responded to reports of a suspicious car with a man who did not respond. He was found dead in a car parked in the parking lot.

Police then said they received arrest warrants on February 27 for suspects who were near a bus stop on Columbia Pike and S. Quincy Street. They were taken into custody without incident.

Police said two people – April Packet, 46, and James Harris, 48 ​​- were arrested and charged with the deaths.

The package is charged with murder, the use of firearms in the commission of a crime and the offense of possession of a firearm, while Harris was charged with conspiracy to commit murder. Both are held without a subscription.

The cause and manner of Scott’s death has not yet been officially established by the Office of the Chief Forensic Examiner.

Arlington Police are still investigating the homicide and are asking anyone with information to contact the Arlington County Homicide and Robbery Investigation Division by calling 703-228-4180 or emailing ACPDTipline@arlingtonva.us.