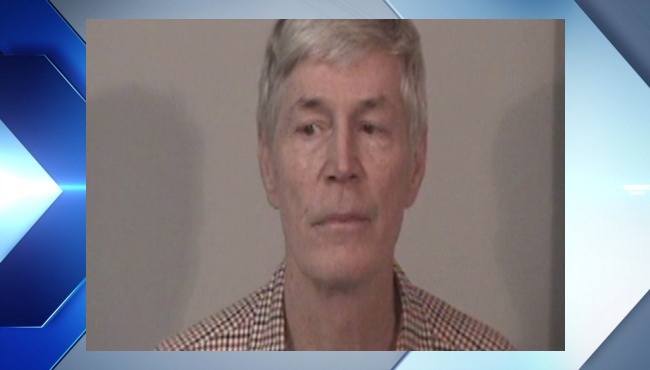 An orthopedic surgeon has been arrested for forced sodomy

On Friday, Feb. 25, the Virginia Police Investigation Department conducted a search of the home of 66-year-old Michael O’Brien in Spotsylvania County. Police said O’Brien was taken into custody without incident.

Virginia police have cooperated with the FBI in an investigation into O’Brien, which began in January 2022, after they said they were accused of sexually assaulting O’Brien when he practiced orthopedics in Fredericksburg and Spotsylvania.

Police said they are bringing additional charges as the case is ongoing and ongoing.