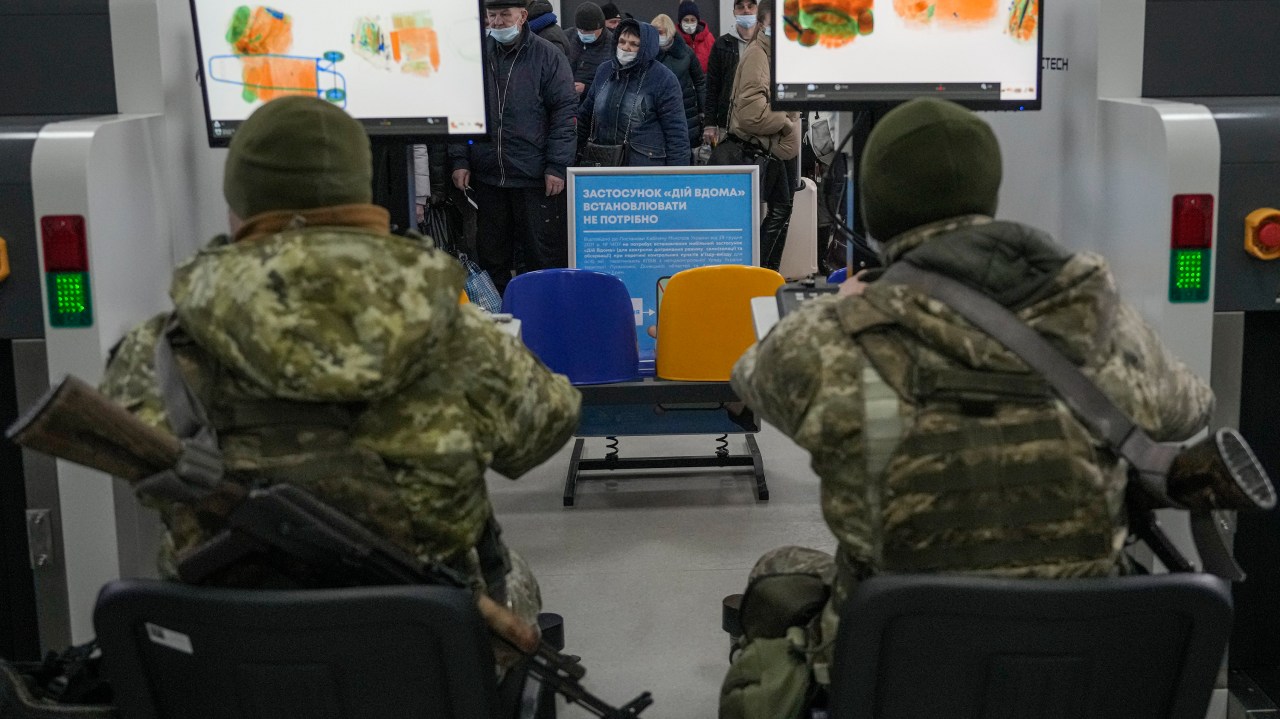 An ECU professor talks about the consequences of the Russian invasion

On Thursday, he said the absolute worst-case scenario was full-scale war, citing widespread fears of World War III. While he hopes this is unlikely, we are already experiencing huge repercussions here in the states.

Watch the NewsNation report on Russia and Ukraine

The latest WNCT report on Russia-Ukraine

Krishna explained that Russia now says it is only interested in destroying Ukraine’s military capabilities, saying we saw something similar in 2008 when Russia invaded Georgia.

It was a war that lasted 12 days until they reached a peace agreement and Russia withdrew its forces. Krishna said that although he hopes the situation will be similar without escalation much further than war, there is a real possibility of cyberwar.