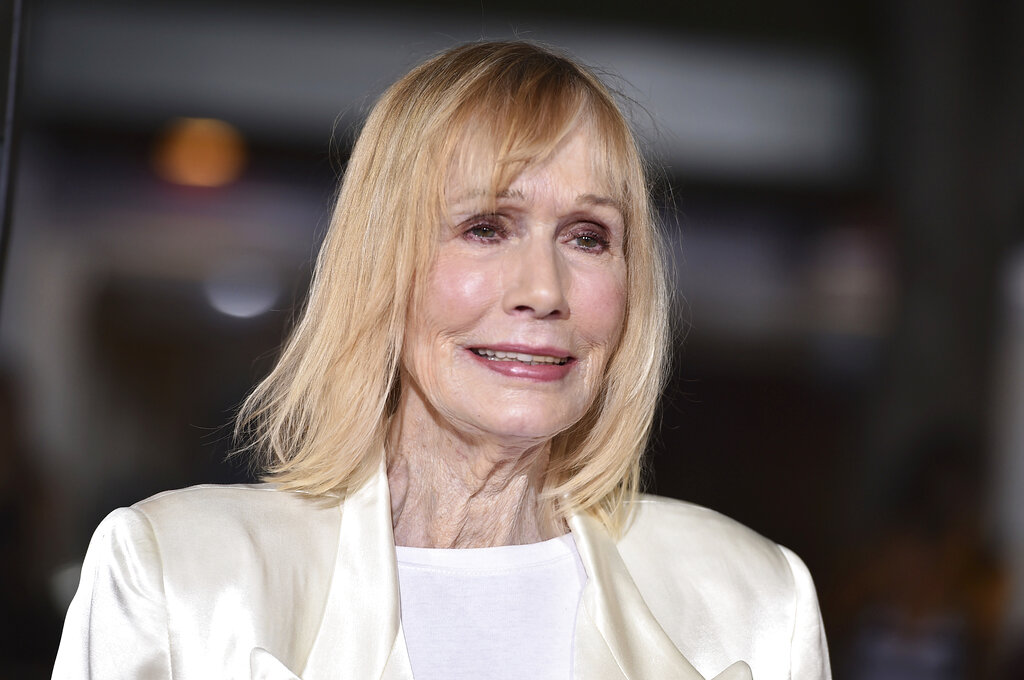 Actress Sally Kellerman from “MASH”, “Back to School” has died at the age of 84

HOLLYWOOD, CA (WRIC) – Actress Sally Kellerman, who was known for generations for her role as US Army Major Margaret “Hot Lips” Hooligan in the movie “MASH”, has died at the age of 84, according to The Hollywood Reporter.

She died of heart failure at her home in the Woodland Hills area of ​​Los Angeles, her manager and publicist Alan Eichler said.

Ms. Kellerman’s film and television roles include “Outer Borders,” “Alfred Hitchcock’s Time,” “The Legend of Jesse James,” “Banana,” “Back to School,” “The Young and the Restless,” and dozens of other productions, she said. profile on IMDB.com.