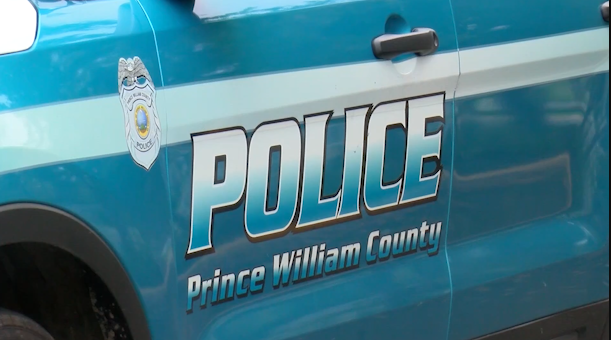 PRINCE WILLIAMS COUNTY, Va. (WRIC) — A Woodbridge man has been arrested nearly a year after trying to hit a police officer with his car.

On April 5, 2022, Prince William County Police officers were patrolling the area of ​​Jefferson Davis and Neobsk Highways in Woodbridge at approximately 12:31 a.m. when they saw a silver Chrysler 300 speeding. Officers attempted a traffic stop, but the driver of the Chrysler ignored the officers and continued driving, causing the officers to disengage.

A short time later, officers saw the same vehicle in the area of ​​Delaware Drive and Lost Canyon Court, where they attempted a second traffic stop. The driver ignored the officers’ emergency aid, and one officer in the roadway had to jump out of the way to avoid hitting the Chrysler.

Later that day, the Chrysler was unoccupied and illegally parked in the 15000 block of Lost Canyon Court. During a search of the vehicle, police found ammunition, a firearm and suspected illegal drugs, as well as a credit card belonging to the driver.

As a result of the investigation on April 5, officers obtained warrants for the arrest of the driver, identified as Harry Jakai Wheeler, 21, of Woodbridge. However, they were unable to locate Wheeler at the time.

Almost a year later, Wheeler turned himself in to police without incident on Wednesday, January 11.

His trial date is now pending. His bond is unavailable.