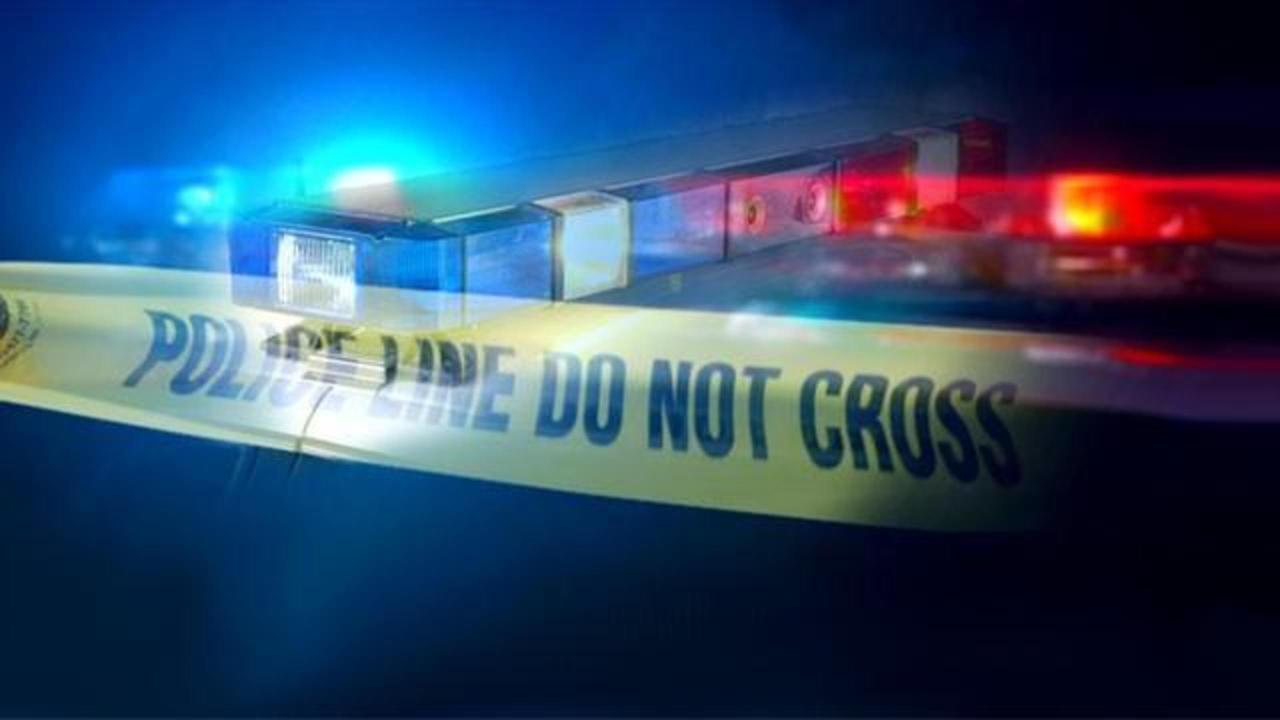 A woman was shot dead in Port Norfolk on Sunday night

PORTSMOTH, Virginia (WAVY) – Portsmouth police are investigating a murder after a woman was shot dead Sunday night in the Port of Norfolk community.

According to police, the shooting happened around 10pm in the 100th block of Florida Avenue. It is near the intersection of Bayview Boulevard on the Elizabeth River.

The woman died before paramedics could take her to hospital.

This is the second fatal shooting at Hampton Roads on Sunday night. A man was shot dead nearby 90 minutes before that in Norfolk.