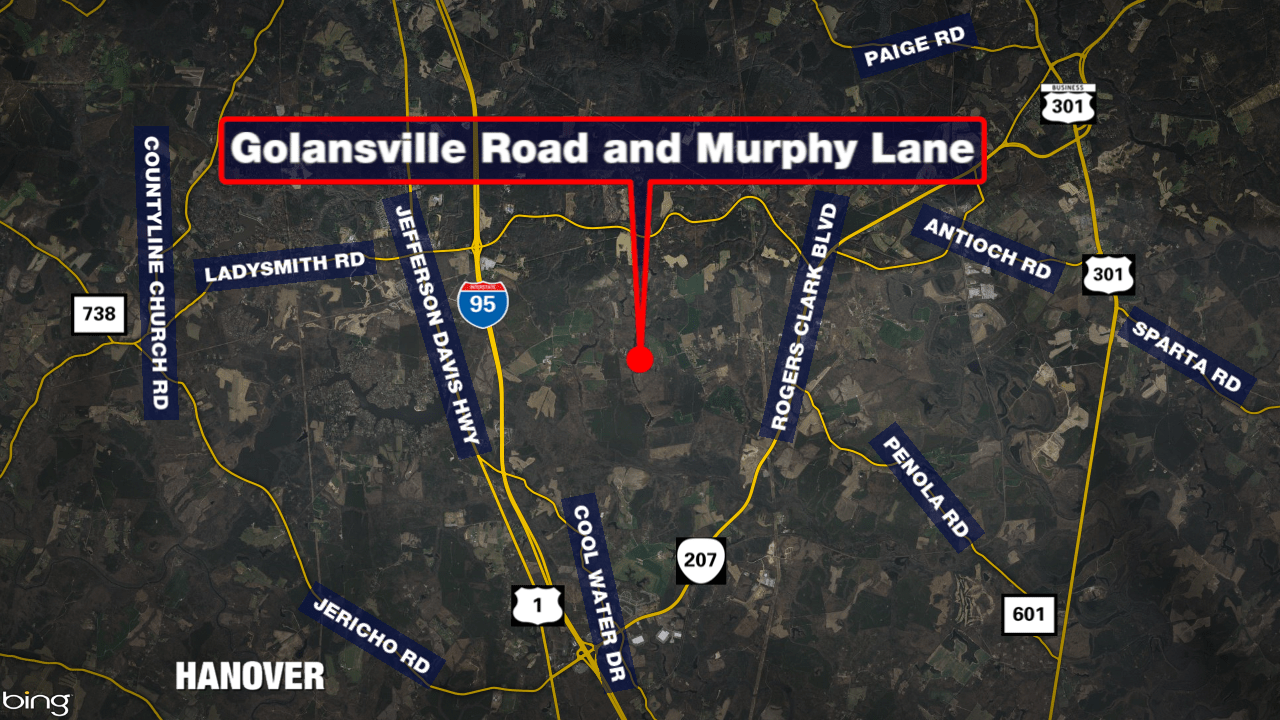 CAROLINE COUNTY, Va. (WRIC) — A 17-year-old boy is dead after police say he was ejected from his vehicle during a crash in Caroline County.

According to Virginia State Police, a 2001 Ford Explorer was traveling southbound on Glensville Road near Murohi Lane at a high rate of speed on the morning of Thursday, Sept. 22, when the driver lost control and swerved. The car left the right side of the road, crashed into a group of trees and overturned.

This accident is under investigation by the Virginia State Police.